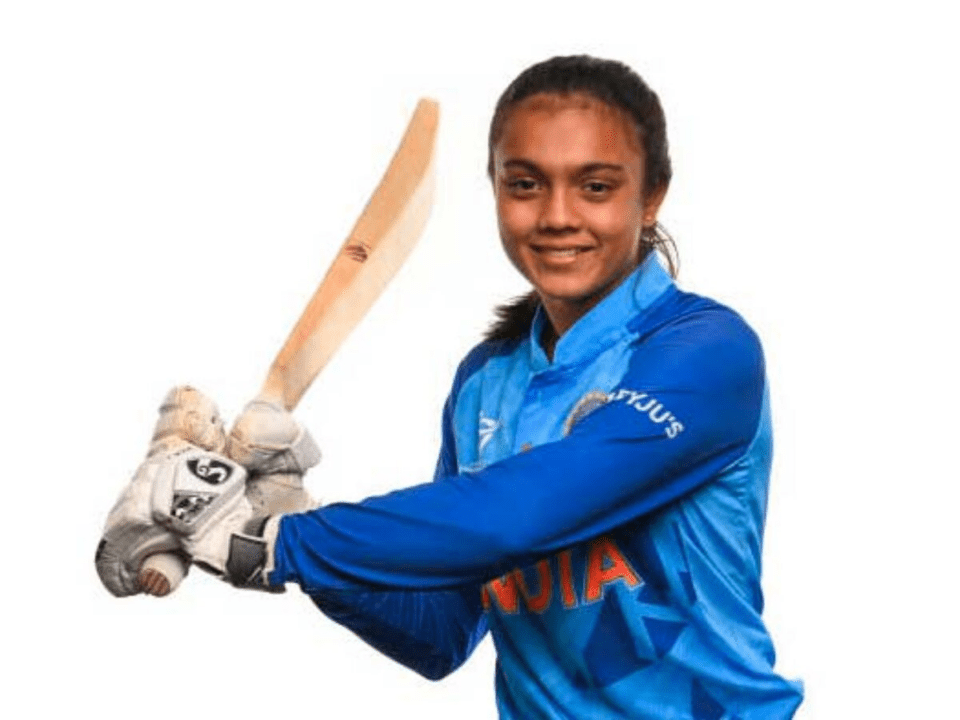 According to ICC statement, Gala injured her right thumb.

“Soppadhandhi was named as a replacement after Gala was ruled out following the laceration of her right thumb which required stitches and ruled her out of participating in the remainder of the tournament.”

Yashasri was a part of the reserves announced earlier. 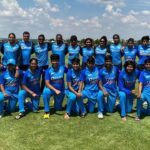 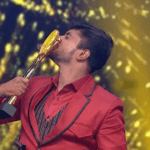