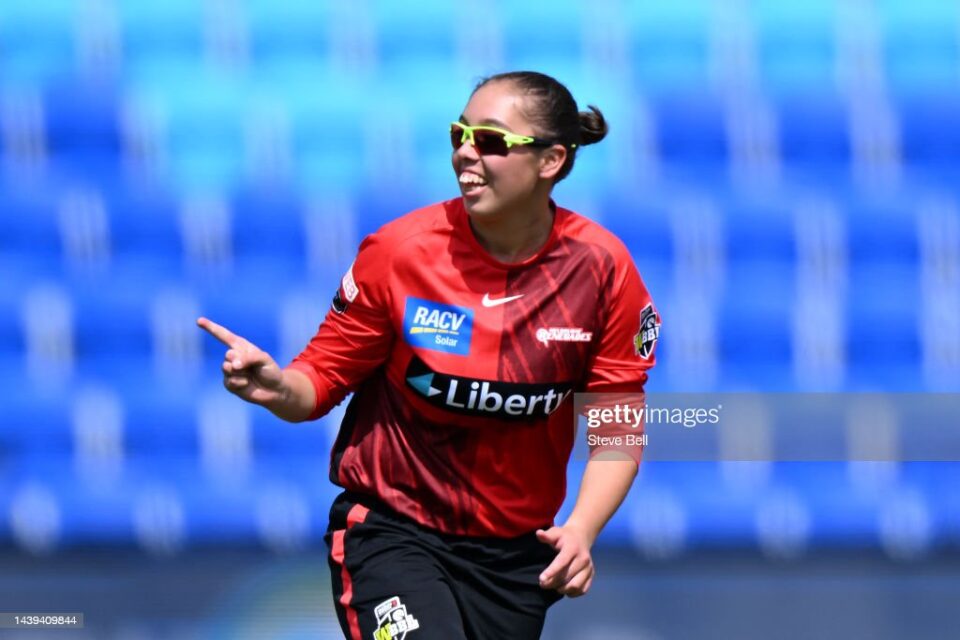 The Australia U19 T20 World Cup team was announced in December, and it features several familiar names, thanks to the WBBL and WNCL. Australia are placed in Group A alongside Bangladesh, Sri Lanka and the USA for the tournament.

The World Cup Warm-up will be the first time where the team will feature together. They have been training together for a while now, but the team hasn’t played any T20s unlike India U19 or South Africa U19 teams. However, most of the players featured in the recent WNCL, WBBL and Premier cricket fixtures.

Chloe Ainsworth is an all-rounder who represents Melville in Premier Cricket. Chloe had a pretty good season in the Grade T20 with 200 runs at a 106.4 strike rate and also had six wickets. She opened the batting for her team.

Ainsworth continued her form in the recent U19 National Championships where she finished with 10 wickets for the tournament at 15.10 and also scored 175 runs in 8 matches.

Charis Bekker was a part of Perth Scorchers in the WBBL 08. The spinner, who is inspired by Ashton Agar, represents Subiaco-Floreat and was the captain of the WA team in the U19 National Championships. Bekker ended the tournament with 158 runs and 7 wickets in eight matches.

The talented all-rounder is also a part of recent Western Australia’s WNCL campaign.

Jade Allen is a familiar name in the Australia U19 T20 World Cup team. Allen is a part of the Sydney Sixers WBBL team since 2021, played in the recent Fairbreak International tournament and also holds NSW Contract.

The 18-year-old right-arm leg-break bowler and right-handed batter come from the small town of Cobargo where she lives above the family-owned pub and helps out in the kitchen. She began her cricket career at Bega Angledale Junior Cricket Club.

Allen ended the U19 National Championships with 169 runs and also 15 wickets in her 8 matches, finishing 3rd in the list of leading wicket-takers.

Paris Bowdler had the dream year 2022. The wicket-keeper from Geelong made it to the top three of ‘The Renegades Recruit’ program, got into the Melbourne Renegades team and even ended up playing a game for them in the WBBL 8. She featured in a game against Sydney Sixers when the regular keeper Josie Dooley was injured.

Bowdler represented Victoria in the U19 National Championships and ended with 150 runs including 60*.

Representing Prahran Cricket Club in the Victoria Premier Cricket, Bowdler made 128 runs at a 123.1 strike rate in the 2022/23 edition.

Milly Illingworth is one of the fastest bowlers in the U19 T20 World Cup and is definitely the one to keep an eye on.

The pacer can also bat, and in Western Victoria Girls Shield, she also has a ton to her name. Illingworth was just 13 when she made it to Heytesbury’s senior team and played against men. She also played in Division Two men’s tournament at that age and practised alongside Glenn Maxwell in nets.

She represents Essendon Maribyrnong Park in the Victoria Premier Cricket and in the 2022/23 One Days, she played in 3 matches and grabbed four wickets. Apart from her pace, it looks like Illingworth also has added bouncers to her weapon in the recent season.

In the recently concluded U19 National championships, she ended with 4 wickets and also had 45 runs.

Sianna Ginger captained the Queensland U19 team in the recent U19 National Championships. She was the team’s leading run-scorer with 311 runs at a 111.3 strike rate and 47.40 average. The pacer also grabbed nine wickets in the competition.

Originally from Townsville, Sianna idolizes Ellyse Perry and was into football as well. She initially made the news when she played in the Townsville U13s where she averaged just above 36 with the bat and 21 with the ball for the Norths, alongside boys.

In 2019, in the WBBL U19 exhibition tournament, the then 14-year-old ended as the leading run-scorer of the tournament. Notably, she was the only player to score more than 100 runs in the three-match series where she batted only twice.

She represented Valley in the Premier Cricket where she has scored 266 runs this season and is the leading wicket-taker with 29 wickets from 15 matches. Since September 2022, Ginger has played 25 matches across different competitions and has gone wicketless only thrice.

Lucy was 11 when she made it to the Queensland age group team. The pace-bowling all-rounder just needed four more years to get to the senior team. At 15, she became one of the youngest Queenslanders to play in WNCL.

She made her debut in 2022, and months later, she made it to Brisbane Heat’s WBBL 08 team.

The Wide Bay player was also a part of her school’s football and touch football teams.

She made 128 runs and also had 9 wickets in the U19 National Championships.

Lucy Hamilton is one of those bowlers who can hurt your toes with those pinpoint yorkers. Watch out.

The spinner doesn’t need much of an introduction. She has already made heads turn with WBBL and WNCL performances since 2020. Her 1st WBBL wicket was Nat Sciver. Some of her other WBBL wickets include Meg Lanning and Ellyse Perry.

Ella Hayward was around 11 when she featured in State Championships. She decided she wanted to become a cricketer very soon. Her Premier Firsts debut for Melbourne Cricket Club came when she was 14. She then got a WNCL contract in 2021/22.

Hayward ended the U19 National Championships as the leading run-scorer with 385 runs at 77. She also picked up six wickets.

Eleanor Larosa is yet another young gun whom we will be hearing about a lot in the future. The left-arm pacer is more of the stump-to-stump bowler but her speed is one of her biggest pluses. She is pretty good with the bat too and can provide good resistance. She has a pretty good poetry-like straight drive.

The Glenelg District star represented the SACA U15 team in 2019/20 and there is no turning back.

The youngster made 200 runs and also, picked up five wickets in the U19 National Championships.

Rhys McKenna is yet another WBBL star in the Australia U19 T20 World Cup team. A product of Carrum Cricket Club, McKenna was a part of the U14 team that won the indoor cricket national championships in 2018.

Mckenna debuted in 2021 and her 1st wicket was Ellyse Perry. The all-rounder currently represents Prahran Cricket Club and holds a Victoria contract.

Claire Moore has been scoring runs for fun in recent tournaments. She was the leading run-scorer in NSW Women’s Premier Cricket in the 2020/21 edition. Her numbers helped her to get a Sydney Sixers call-up, where she was the injury replacement of her friend Hayley Silver-Holmes.

In the recent U19 National Championships, she finished as the 2nd leading run-scorer with 371 runs at an average of 92.8.

Moore got into cricket because of her older brother. She used to join him in the training, and played as a fill-in, in the boy’s competition.

Moore was 11 when she got into Richmond Cricket Club where she was the only girl. Even in Hawkesbury, the situation was the same. Moore then moved ahead with Penrith and currently represents the NSW in WNCL. Moore’s last WNCL score was 60 against Tasmania.

Kate Pelle is one of the attacking wicket-keepers in this tournament. Pelle used to bowl as well. The Paramatta cricketer usually opens the batting for the team.

Amy Smith took the WBBL by storm when she got into the Hobart Hurricanes side when she was 15 as a replacement for injured Maisy Gibson. She didn’t look back since then. Though Smith batted lower down the order in both WNCL and WBBL, she opens for her club and even scored back-to-back centuries in early 2022.

Smith used to play backyard cricket with her brother since she was in Grade three. She didn’t play in women’s cricket until 2018. In 2019, she became the youngest ever to debut for Tasmania in WNCL.

Smith, who got inspired by Shane Warne, took up spin. In 2019 after her WNCL debut, she made it to the 2019 Female Pathway Specialist Spin Camp at the Cricket Australia Centre of Excellence.

In the recent U19 National championships, she picked up two wickets and also had 138 runs.

A fiery pacer and a good middle-order batter. Wilson is also one of the best fielders in the team. Interestingly, she began her career as a wicketkeeper.

She began her cricket career with Strathalbyn and then got into Southern District Cricket Club. She represented U14 Junior Boys cricket as well.

In 2018/19 she scored her first half-century for the Southern Districts. The next year, she was awarded the Shelley Nitschke Medal for her T20 campaign.

Soon, she got into the SA WNCL team. She was then signed as a replacement player by the Strikers in the 2021 edition. This year, she was a part of the WBBL winning team.

Her pace is certainly one of her pluses, and if she continues to perform on the big stage, she could be fast-tracked to the senior team, at least into the second-string team. 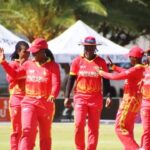 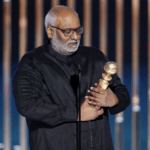