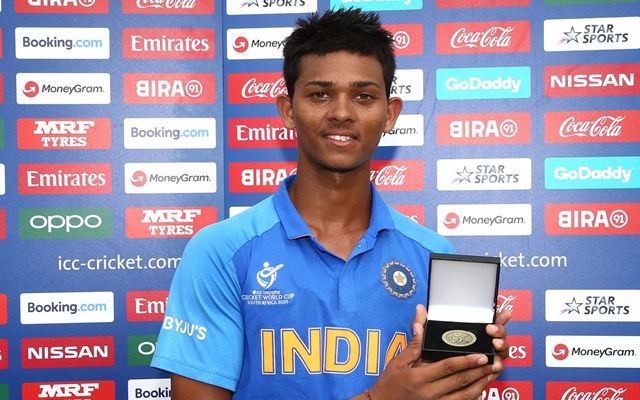 Despite tasting the defeat in the final of the World Cup under-19, India will be happy to witness stars who are going to rock the future.

One of them was certainly Yashasvi Jaiswal. From rags to riches, the youngster has come a long way and he even won the player of the tournament award for his outstanding performance.

Talking about his idols, Jaiswal revealed that Sachin Tendulkar and Wasim Jaffer are his idols and their advice changed the things for the cricketer.

“He (Wasim Jaffer) and Sachin sir are my idols. Wasim sir keeps telling me how to build an innings. Since he’s played in South Africa, he gave me tips on how to tackle the pace and bounce on the quick wickets here. Sachin sir gave me valuable advice, saying, ‘Every bowler will give you a clue about what he’s going to bowl next. You’ve to concentrate and catch that clue,’” said Jaiswal to TOI.

Meanwhile, the youngster also grabbed a ticket to IPL 2020 as Rajasthan Royals picked him during the auction 2020 for whopping 2.4 crore rupees. 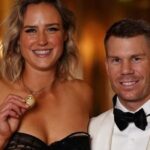 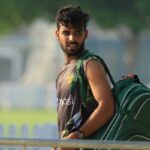