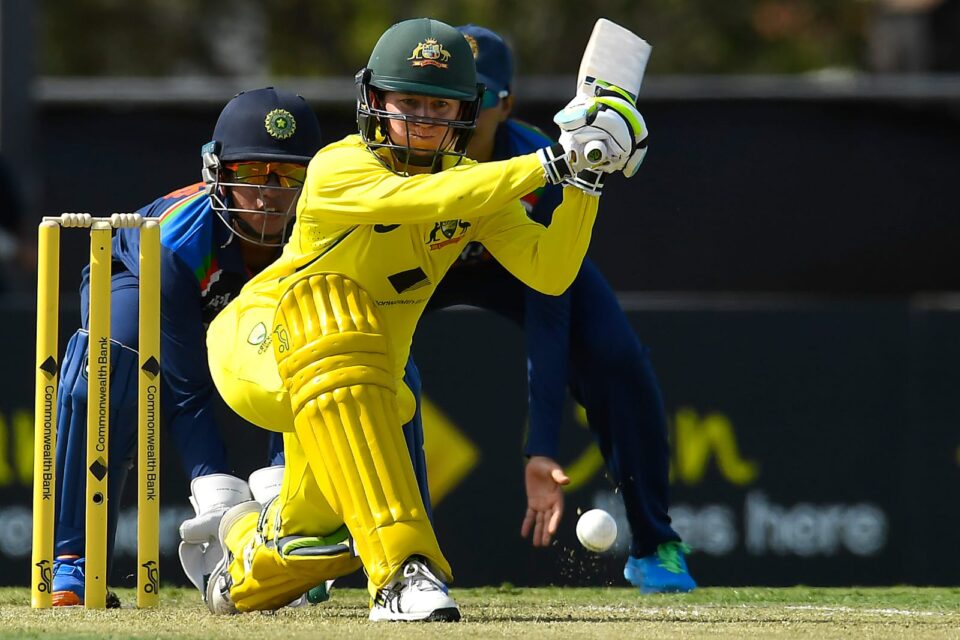 Australia’s record run continues as they destroyed India in the first ODI on Tuesday. No matter who is in the team and who is not, there is no stopping this team as Australia gave India nothing right from the start.

Darcie Brown grabbed the opportunity and led the bowling from the front as she gave Australia the first breakthrough by dismissing dangerous Shafali Verma. She then sent Smriti Mandhana packing followed by Deepti Sharma.

In the middle, India had the debutant Yastika Bhatia playing a decent knock of 35 along with skipper Mithali Raj who made her 5th consecutive fifty. While Darcie Brown took away the top order, Darlington took care of the middle order. In the end, Richa Ghosh and Jhulan Goswami dragged the team to 225 in their fifty overs.

In return, Meghna Singh’s swing was probably the only thing that was enjoyable in India’s bowling as the team had no answers to Alyssa Healy and Rachael Haynes.

Both the openers got to their fifty, crossed 2000 ODI runs respectively as well. Healy made 77 while Haynes carried on to remain not out on 93. Skipper Meg Lanning, playing her 200th match for Australia, scored 53* as Australia won the match by nine wickets within 41 overs. 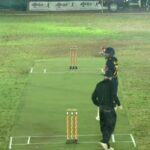