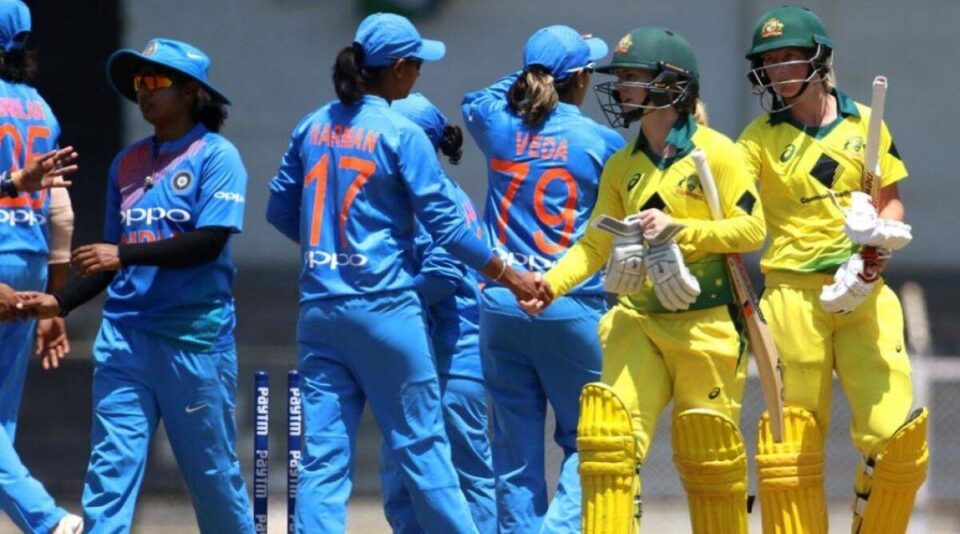 If you are new to cricket, the first thing you must do now is to google search the Australian numbers. It is all out there. Also, you can google search India’s numbers too. Do the numbers lie? Yes and no.

Year after year, Australia have found a way to win matches on a different surface with a different combination. Thanks to their depth and domestic structure, the selectors have the liberty to leave out star players and bring in a completely new team yet win matches. However, every time Australia and India locked horns, the former would have already destroyed multiple teams and would enter with game practice but this time, things are different.

Australia are coming into this series after a very long time and they will miss a few key players too. The absence of Megan Schutt and Jess Jonassen has opened the gates for youngsters like Darcie Brown and uncapped Stella Campbell. Considering the bouncy wicket of Mackay, Campbell could turn into a weapon for Australia.

On the other hand, India have picked up almost the same line-up that had featured in the England tour but they have added a couple of pacers- Meghna Singh and Renuka Singh Thakur and Yastika Bhatia.

Australia had a winning start to the tour after they had managed to defeat India in the practice match. Both teams had a lot of positives to take from that game.

-While the Indian opening pair is all-set with Smriti Mandhana and Shafali Verma, it will be interesting to see if Mithali Raj bats at number three. She has a better record while batting at number three rather than number four.

-In the absence of Harmanpreet Kaur, Yastika Bhatia could take her place considering her current form. The left-handed batter had 42-ball 41 runs in the practice match.

-Richa Ghosh kept wickets in the practice match which might be an indication about who will be playing in the first ODI. As Mithali Raj mentioned in the press conference, the team is likely to give an opportunity to everyone which means, Taniya Bhatia might feature in the latter part of the series. Mind you, Yastika Bhatia can keep wickets too.

-Sneh Rana was the star in the England tour and she looks like a regular in this tour as well. In that case, India might go in with Poonam Yadav and Sneh Rana alone. Deepti Sharma, of course, is a mandatory pick.

-Jemimah Rodrigues didn’t make it to the eleven in a few recent international games but her form in The Hundred could help her go well here. However, when Harmanpreet Kaur returns, and if she didn’t do well in the first ODI and if Yastika Bhatia did well, her place will once again go under the threat.

-Pooja Vastrakar enjoys batting against Australia. Her only fifty in international cricket came against the same opponent and also, in the practice match, she was India’s top-scorer. She also grabbed a wicket while giving away 28 runs. It will be interesting to see if she plays here.

-Meghna Singh could be included ahead of Shikha Pandey (subject to fitness) in the first ODI. The pacer is in good form at the moment. In the practice match, she was impressive and she was the only Indian to bowl a maiden over there.

-Ellyse Perry is back into the attack and will be leading the bowling department of Australia.

-Darcie Brown and Stella Campbell were impressive in the practice game and the latter is likely to make her debut here.

-While the top order has been settled, Annabel Sutherland could get an opportunity to bat up the order here. She batted at number three during the New Zealand series in the absence of Meg Lanning.

-With no Vlaeminck and Carey, the focus will be on Molineux who will be keen to find a permanent place in the team.

-Other than that, there might be a few changes as the series goes by, as Australia are keen to manage the workload of the players. 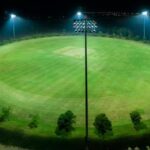 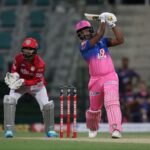 Shafali Verma to play for Birmingham Phoenix in The Hundred

Shafali Verma could play in The Hundred

Couldn’t believe she was 15: Danielle Wyatt on playing with Shafali Verma

Beyond the boundary | Netflix Documentary