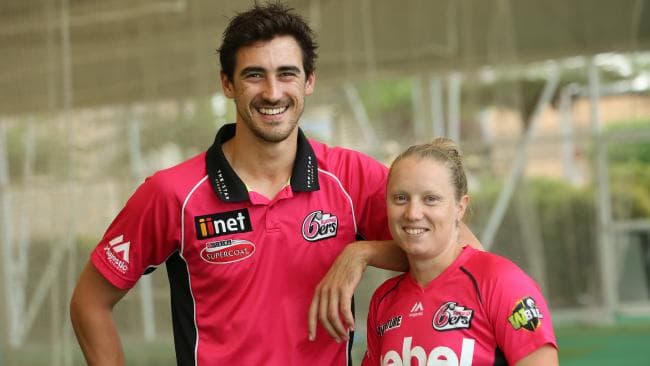 Australian pacer Mitchell Starc has been given permission to leave the South Africa tour early to watch the Australian Women’s team take on India in the final of the T20 World Cup, most importantly, he will be there to support his wife Alyssa Healy.

Langer added: “It is something we have been talking about for a while and, given Mitch has had a considerable workload in all three formats this summer, he’s heading home a couple of days ahead of the rest of the squad.

“We have plenty of fast bowling options with us here in South Africa with Josh Hazlewood, Jhye Richardson and Kane Richardson all sitting out our previous match in Bloemfontein. Mitch’s absence will offer one of them an opportunity to impress in Saturday’s match.”

South Africa carry a 2-0 lead into the final match of the ODI series. 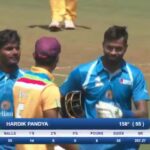 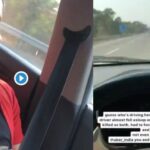 Woman drives herself to the destination as Uber driver falls asleep