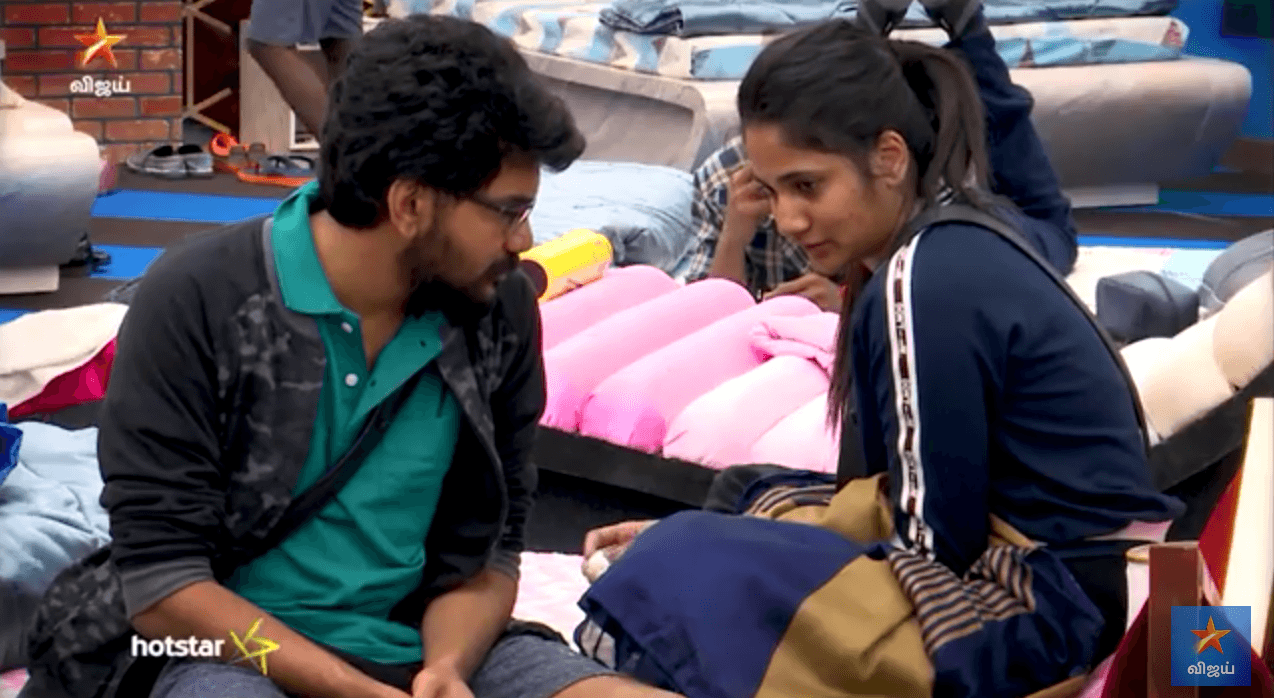 Today’s Bigg Boss episode is not about any twist and turn in its course. We get to see the housemates in their simple and real form. The day, in the house, begins with the famous ARR’s “Take it easy policy” song. But, inside the house, it is unlikely to expect the contestants to take anything that easily. We saw Cheran and Losliya mend their strained relationship after the confrontation before Kamal. But it still looks strained. Cheran has his breakfast on the dining table, waits for Losliya to join him while the food is getting cold. Losliya, who is not hungry, spends her few minutes with Kavin and Sandy outside while they are having their breakfasts there. They make her go inside as they too realize that Cheran waits for her. Losliya couldn’t seem to bring her up to be with Cheran as she used to be. She knows in her heart that the relationship is still skewed. She feels forced to feel the love while she is only filled with remorse.

As usual, Monday brings eviction nomination. Sherin, the captain of the house can’t be nominated. Vanitha also can’t be nominated as it is her first week nomination after wild card entry. As anticipated, the contestants stick it to Kasthuri and Cheran this week. Tharshan and Sandy are also nominated along with them. As the game nears its end, the competition is going to be tougher than ever. After crossing 50+ days inside the house, the contestants are asked how they feel about that, who they miss outside the house, what they want to convey, what they want to share inside the confession room. It begins with Sandy. Sandy says it is a whole different experience inside the Bigg Boss house. He says this experience has changed him into a person he never know he could be. He misses his child. He fears if he would be rejected his daughter’s love once he goes outside as he left his kid at her prime learning period. He fear what if his child doesn’t recognize him. Kavin misses his parents. He hasn’t been explicit with his love to his parents. He says he has taken advantange and shown his hatred towards his parents because he knows they won’t deject him. He hates himself for that. Tharshan misses his parents who have sacrificed every little humanly pleasure in the world just for their kids welfare. He had a chance to lead an ordinary life and keep their parents contended. But he has chosen his dream path. He feels he is a bit selfish to choose his career over his parents’ happiness in the normal life. Tharshan feels grateful for such parents who have always trusted him to succeed in life. He feels that Bigg Boss house and the warm reception from audience seem beyond dream to him. He just feels grateful

Cheran, a fine artist, chooses to be in the house as his perception brings a deeper sense to the events in the house. He tells the audiences that Bigg Boss is not a show that we can brush aside. He says It is valuable, It shows the emotions what we are afraid to face in everyday life, It is a mirror to our home. Sherin, who is a reserved person in the house, breaks only a few words but they are just as sharp as a knife. She talks about depression and mental health. When others break down while they talk about their inner self, Sherin sits strong. She says mental health is as important as anything else we care about. She advises people to seek help to family and friends and to have a little faith that they can feel like themselves very soon. Loneliness can break someone’s mind in an unimaginable way. And her message is true to every words she says. Vanitha, who is back to the house after a short hiatus, feels that the Bigg Boss house is alive as any other human being in the house. She feels connected to the house and feels the motherly love there and that’s why she is back in the house. Kasthuri, who has only spent few days, feels this experience quite challenging. Losliya is asked about her experience in the house. She feels broken as she has developed beautiful relationships inside the house when she thought such things are not possible. She is in a place to compete the people she thought she is close to. She nominated Cheran for eviction. Guilt is eating her since then. She is confused as she has to decide for herself to know what is right and wrong for her. She feels Kavin is an excellent contestant and wishes that he has to go till the finals in the game. Losliya feels Kavin as one such selfless person who deserves to go to finals.

Kavin feels that Cheran is not being true to what is happening in the house in his presence. He feels Cheran skips the things that may not add as a value to him. He has been conversing the same with Losliya and Cheran. Cheran and Kavin have to confront each other to get this thing end. Losliya is listening to both sides without hurting anyone.

Tune in for more! 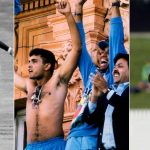 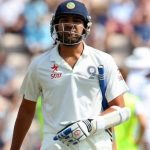