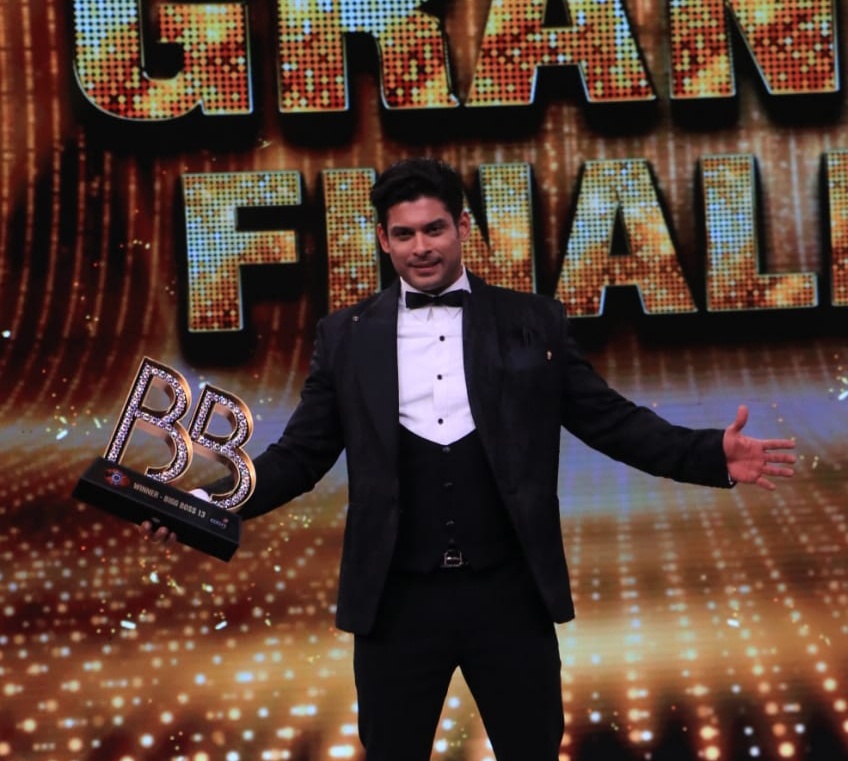 Actor Siddharth Shukla has been named as the winner of Bigg Boss season 13.

Thre first runner up of the show is Asim Riaz.

Siddharth who started as an arrogant contestant, was close with Asim initially but with the competition getting fierce, they turned against each other. Siddharth then shared a great bond with the second runner up Shehnaz and almost every single day, #SidNaz was trending on Twitter.

Despite everything, Siddharth was not only the fans favourite, he was also great when it came to the competition. No wonder he won the trophy.

At the end of the show, Salman Khan announced that Bigg Boss 14 is coming up in seven months. 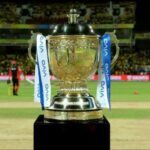 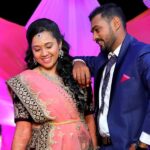 Cricketer Chaturved-Sneha gets candid on love, life marriage and more!

Siddharth Shukla passes away due to heart attack