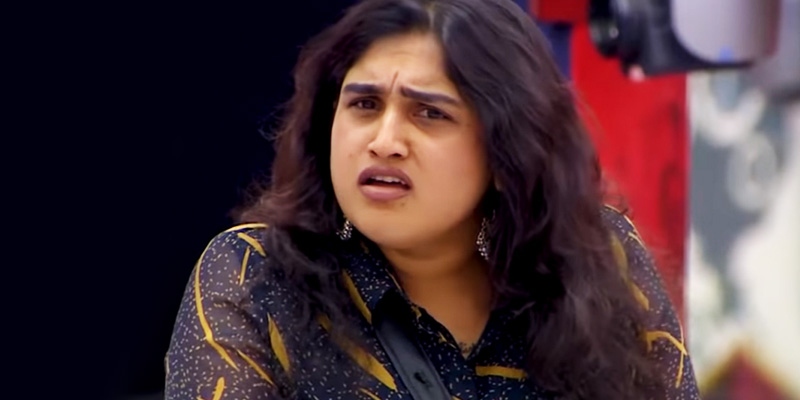 The eldest daughter of Veteran actor Vijaykumar, Vanitha Vijaykumar got married in 2007 to Anandaraj and got divorced in 2012. The couple has a daughter named Jovitha and the custody for the daughter was given to Anandaraj and Vanitha had only the visiting rights.

The problem started when Anandaraj shifted to Hyderabad as Vanitha wanted her daughter to be with her, she took her from Anandaraj.

Anandaraj has complained to the Telangana police that Vanitha had kidnapped their daughter and is hiding her from him.

A habeas corpus had been filed to locate Jovitha and a kidnapping case registered against Vanitha.

Now that Vanitha is in the ‘Bigg Boss 3’ house the Telangana police have contacted the Nazrethpet police station near Chennai to help arrest her. The EVP Film City where the sets of the show have been erected comes under this jurisdiction and the people of the area are of the opinion that Vanitha could be arrested any time now.

The latest update is that daughter Jovitha will be brought inside the house and will be asked to speak the truth about whether she was kidnapped or not. The police also allegedly investigated the case of Meera Mithun. 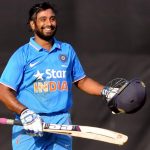 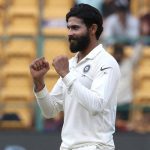