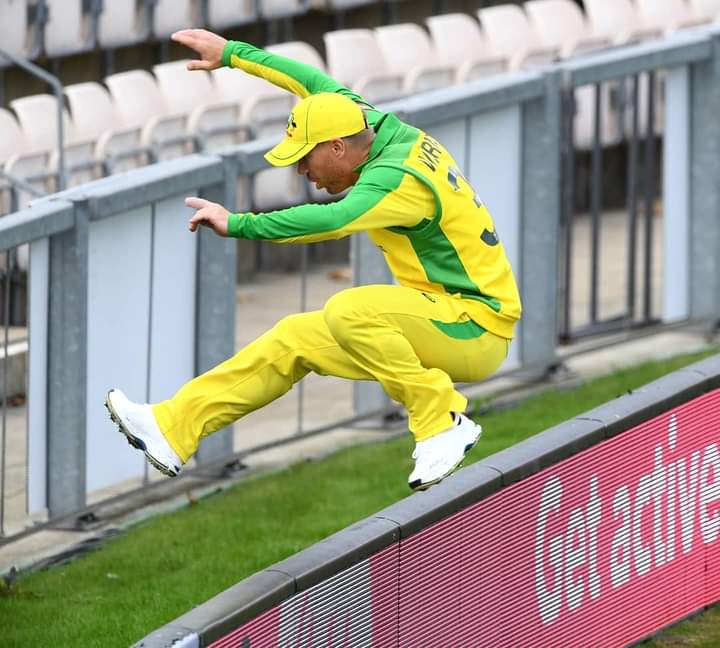 Australian cricketer David Warner is one of the few cricketers who wouldn’t mind playing indoors. Warner did not share great rapport with the England crowd and was often in the receiving side. It was Root-Warner incident at first and there there was the ball-tampering incident.

“It was the first time I’ve been here (England) and not got abuse. It was quite nice,” Warner said after the match. “You get that up and going (from the crowd). That’s why we love playing home and away. There’s home advantage and away advantage.”

Having said that, Warner added that he is glad to be back to play international cricket.

“But we’re always up for international cricket. We’re just grateful to be back playing and want to make the most of that.”

Talking about the defeat, Warner said that England did well to produce a win.

“Towards the end they (England) bowled exceptionally well, they knocked us over quite comprehensively.

“I think we just have to try to be a little bit smarter and work out how we’re going to hit our boundaries,” he said. “We have to try to keep rotating strike and keep finding the boundary in those middle overs”. 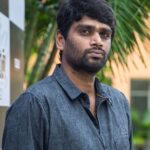 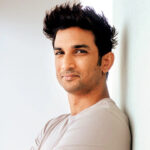