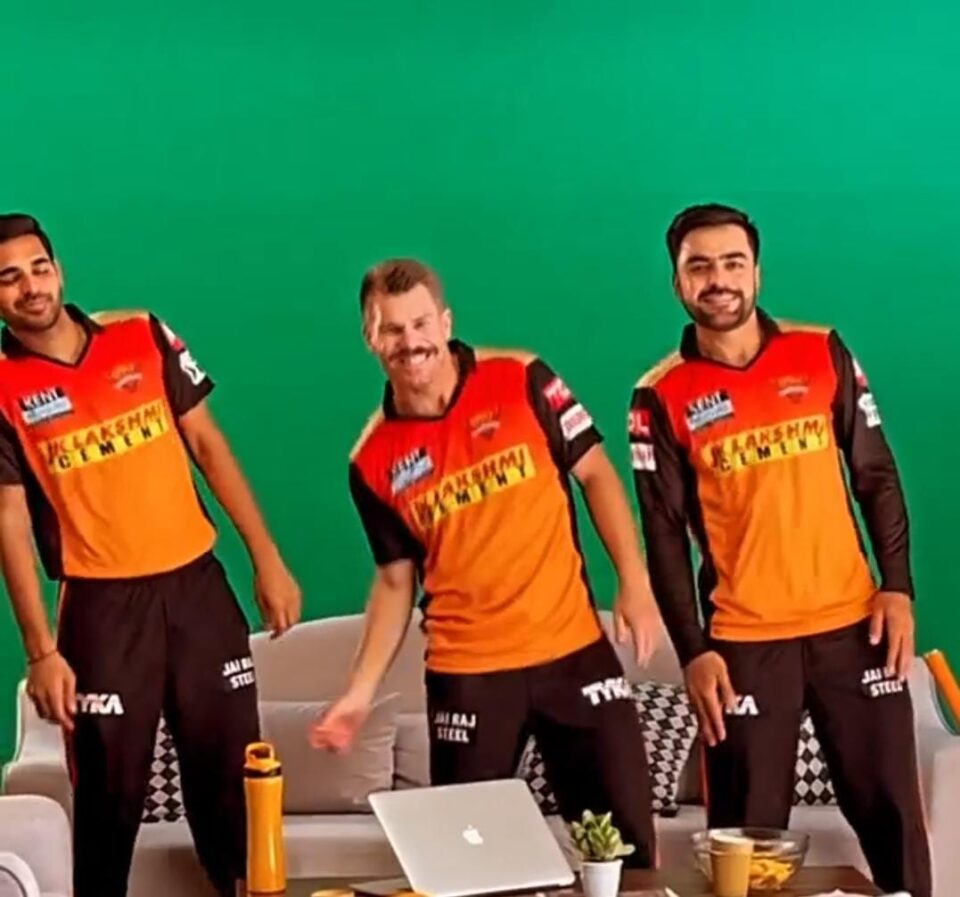 The latest to join the craze is Sunrisers Hyderabad captain and two of his teammates, Rashid Khan and Bhuvneshwar Kumar.

David Warner is no new face when it comes to dance covers and he did entertain all of us with Tiktok videos. Now, Vaathi Coming cover from the SRH men has taken over the internet.

The video was shared by Rashid Khan on his social media page and since then it is going viral.

Here is the video-

The film Master starred Vijay, Malavika Mohanan and Vijay Sethupathi as leads. The film was released recently and did well too.

Meanwhile, Sunrisers Hyderabad began their tournament against Kolkata Knight Riders and the team went down by just ten runs. 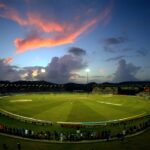 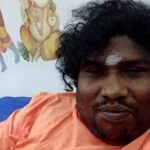