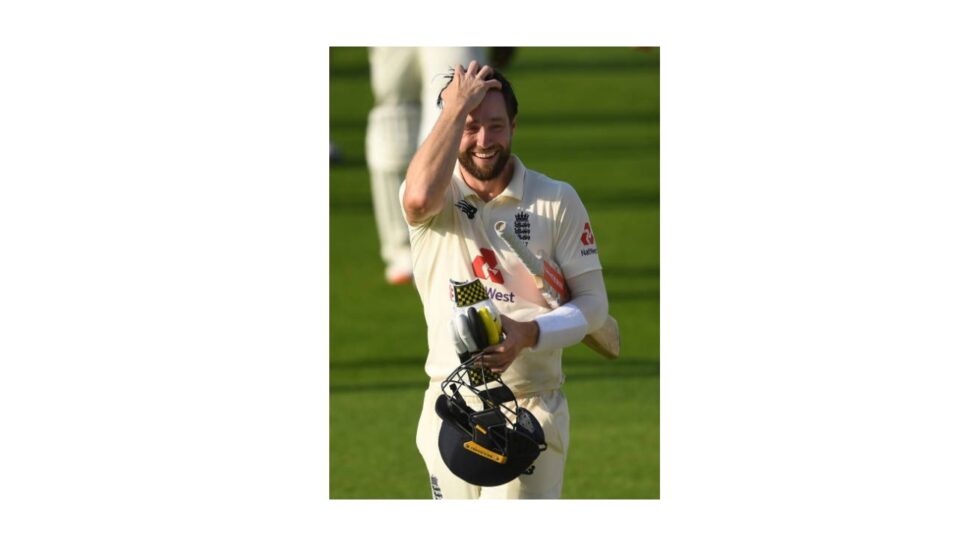 Woakes is like a Saturday. It’s like the day where you plan for your Sundays, often hungover from your Friday nights. There is excitement, anxiety and everything but you don’t feel the same way as Fridays. Or Sunday. Or Monday. Poor Saturdays just fade away.

He is that man who makes your long travel in a bus cheerful but he is not the man you wanted to meet. Although he gets down at the same station, you will forget him after the journey.

In between Andersons, Broads and Roots, it is difficult to get a close look of Woakes. And then you have Stokes and Archers who steal the headlines.

Even during the first Test, we had him picking up wickets-got to his 100th Test wickets recently too, scoring vital runs but Buttler and of course, Stokes who came out to bowl despite his health concerns stole the headlines from Woakes.

He deserves more credits than what he normally gets. Nobody credits his new look as they did for Anderson or Broad. Broad caught eyes when he didn’t feature in the first Test against West Indies. May be, Woakes couldn’t make it to the headline because he doesn’t like one. He loves the shadows not spotlights. He keeps it simple, swallows his egos, doesn’t wear his heart on his sleeves as most of his teammates do. He is the typical 9 to 5 man you would see.

Of course, he had his flaws. He was neither batting nor bowling great. No. He still was swinging the ball both the ways, pitching it up at the right length but he was letting the batters knew about it with his action and you cannot give a hint to top players. Woakes was too nice even to cover the ball with his left hand to hide the seam position. He was all out there and was taken for granted.

These last few games were different. It’s not about the looks but the way he bowls. He is swinging the ball both ways more than the team’s best bowlers and he is making sure to keep the batters guessing till the last moment. He has the perfect speed to destroy any clues that were out there.

Talk about batting… there is not so much than his knock against India a few years ago. There is a steep downfall since then. We have the ball knocking the stumps more. He was getting out cheaply and that’s something you cannot write about or you can but no good can come from it. His technique isn’t poor. Batters who have hundreds do know how to bat, right?
You got to blame something. Let’s blame the mindset. His mindset. There should be something that troubled him, perhaps he often leaves pizzas in the oven and remembers about it while batting. It’s an emergency, you got to get in and turn it off. I think there should be a better explanation than this. But still, I’ll go with pizza.

Squeezed between Stokes, Ali, Curran Bess and a few more all-rounders, Woakes doesn’t have a lot of batting in recent times to show that he is improving since the Ashes last year. He is learning though. He is learning to put things together and bat until he can. Yesterday was an example. Of course, he is a team man and is a dependent dude, a reliable Robin to all Batm(e)n in the team. Reliable Robins are supposed to help Batm(e)n. There is nothing less or nothing more.

He was the player of the match in the Test but this doesn’t fix anything. Still, nobody is sure of his place in the team. He might be dropped tomorrow or the next game because England wanted Denly in the team. You’d never know Woakes would ever get a permanent place in the team but he doesn’t have that in mind. He gets there when he has an opportunity, does well..or good and doesn’t lose sleep over this.

Picking up 100 Test wickets is not a joke and to have more than 1000 Test runs makes it even better but Woakes doesn’t brag about it. He doesn’t wonder if the world knows about his records. He stays anonymous and enjoys every bit of it. 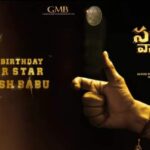