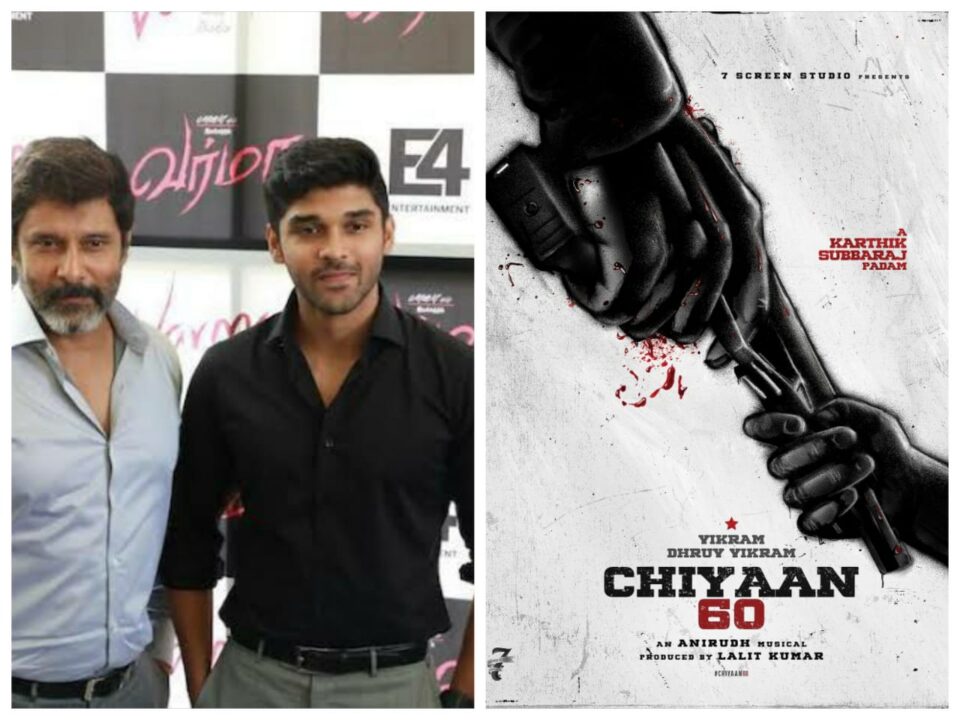 Director Karthik Subbaraj’s next after Dhanush starrer Jagame Thandhiram will be with Vikram and Dhruv Vikram.

The director took to social media to announce the same.

It certainly will be exciting to see the combo of father-son on screens.

The film will be produced by Lalit Kumar’s 7 screen studios and will have music by Anirudh Ravichandar.

This will be Vikram’s 60th film and he is currently working on Cobra. He is yet to complete the dubbing for Dhruva Natchathiram. 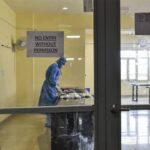 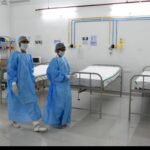 Vikram’s next named as Mahaan