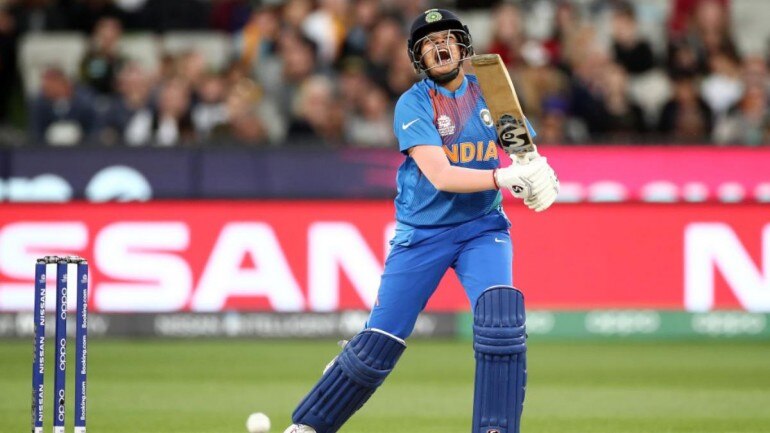 After a great run in the World Cup, India failed miserably against Australia in the final of the tournament. India’s Shafali Verma who missed out an opportunity for Healy failed to score on the big stage, blame the pressure and good bowling.

The teenager did not take the loss lightly and it was certainly disheartening to see her breaking down.

Talking about her during the press conference, Harmanpreet Kaur said that it was wrong to blame Shafali Verma for the loss.

“She’s only 16, she’s playing her first World Cup. She did really, really well and performed for us. For a 16-year-old kid, it’s difficult to keep thinking positively and stay in the game. It’s a learning lesson for her but it could happen to anyone. We can’t blame her because there were others also in her position,” she said, reported Hindustan Times.

However, she did admit that it was a big lesson for the team, for the fielding unit.

“We weren’t feeling under pressure but unfortunately we were unable to create those chances. It’s a lesson for all of us, we have to be at 100 per cent when we’re fielding because that’s the most important part of cricket,” she added. 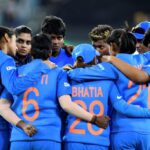 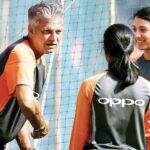