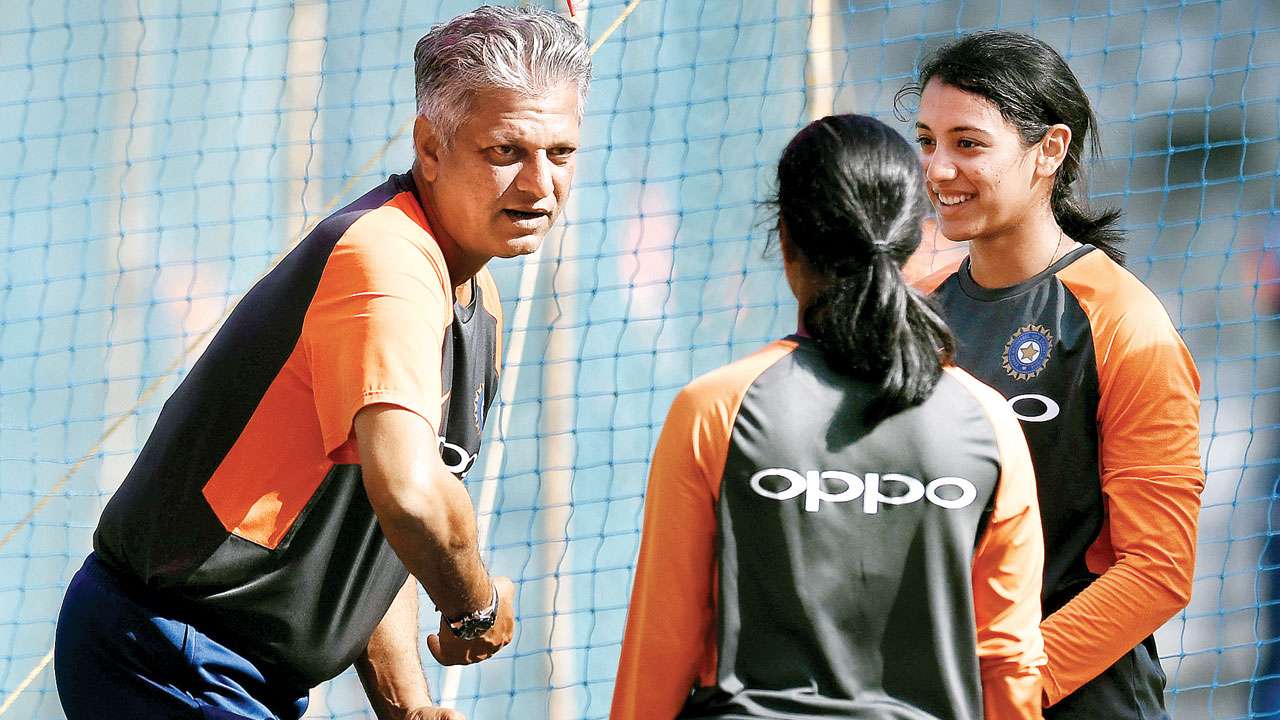 Before the 86 thousand people, India played the finals against Australia on Sunday but unfortunately, they couldn’t cross the line and lost the match poorly.

However, the team showed the intent to come this far for the first time and there are a lot of positives to take from the performance throughout the tournament.

Talking about the format, “T20 was never our best format, one-day was definitely the preferred format. Now we’re playing each format equally well. That is one thing the coach WV Raman has helped us with and we’ve developed massively,” said Smriti Mandhana as quoted by Times of India.

“The youngsters coming in have totally changed the set-up and the best part of the tournament was it was a complete team performance. That’s one thing WV Raman has done — developing us as a team not just one or two players. Today, it didn’t work out but we’ve grown as a team, not just as one or two players,” she added. 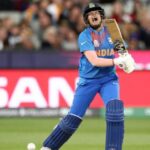 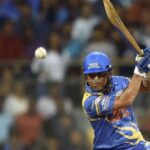