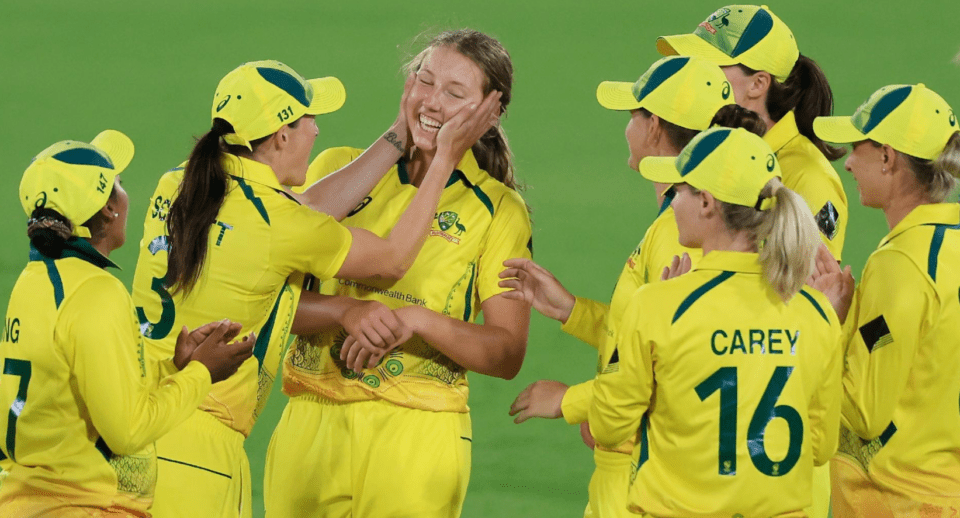 This will be a chance for the six-time world champions Australia, the most successful team in 50-over cricket (Women/Men), to claim the title for the seventh time.

In 2000, when New Zealand hosted the World Cup, Australia lost the final by 4 runs against White Ferns.

During the last World Cup edition (2017), India completely dominated Australia in the semi-final. Harmanpreet Kaur’s 171 and exceptional bowling from Jhulan Goswami and co. helped India win the semi-finals. Despite sensational knocks from Alex Blackwell (90 off 56) and Elyse Villani (75 off 58), Australia were completely trashed.

The current no.1 team in the ODI’s is coming into the world cup after beating India and England in the ODI series on their home soil. They created a world record for winning 26 ODI matches in a row from 2018. However, the streak was broken by the Indians in 2021. There are high chances of Australia being in the top 4 in this world cup.

What happened in the warm-ups?

West Indies won the toss and opted to field first. Australian openers, Alyssa Healy and Rachael Haynes gave a good start by putting up a 50-run stand. After losing their wickets and Meg Lanning’s cheap wicket, Australia’s all-rounders Elysse Perry (62). Tahlia McGrath (40), and Annabel Sutherland (54) helped them to reach a total of 259 runs in 50 overs.

In return, Australian bowlers gave no chance to West Indies except Stafanie Taylor (66) and Hayley Matthews (24) no other player stood up. They won the match by 90 runs. Perry, King, McGrath, and Sutherland took two wickets each.

New Zealand won the toss and elected to field first. Australia lost the early wicket of Haynes. However, Healy and Lanning put up a partnership of 79 runs. Amelia Kerr dismissed Healy (64 off 71) but Lanning and Beth Mooney (55) put another solid partnership of 80 runs. Hannah Rowe took Lanning’s (87) wicket followed by McGrath for a duck. Nonetheless, Ashleigh Gardner’s cameo of 60 off just 32 balls guided Australia to a mammoth total of 321. Rowe was the pick of the bowler for her 4 for 49.

In return, New Zealand openers Suzie Bates and Sophie Devine gave a sensational start with a 119 run partnership. King gave a breakthrough by taking Bates’ wicket but that did not stop White Ferns there. Thanks to a spectacular 206 runs partnership between Sophie Devine (161) and Amelia Kerr (92). New Zealand won the match by 9 wickets in just 43.1 overs.

Australia will play in this World Cup without their young star players- Sophie Molineux, Tayla Vlaeminck, and Georgia Wareham. They all miss out due to injury but they still do have the world’s best bowlers in the team with Megan Schutt, Ellyse Perry, Darcie Brown, Annabelle Sutherland, and Nicola Carey in the pace department. Their spinning department will be led by Jess Jonassen, Amanda Jade Wellington and with young gun Allana King in it. Gardner unfortunately will not be playing the 1st two matches of the World Cup as she had tested positive.

What makes Australia one of the best in the world is their batting depth almost all the players in the team can bat till the end. Amanda-Jade Wellington got an opportunity to make a comeback on the Australian side but she was not given a chance to play in the warm-ups. The loss of Gardner might allow her to get a few games or Australia might opt for Grace Harris, who is more of like for like replacement.

The veterans, Healy and Perry are not in their best form but they will play a crucial role along with Haynes, Lanning, and Mooney.

Player to watch out: Alana King

After replacing Wareham in the squad, King has made a huge impact. She had an impressive debut in all three formats in the Ashes. While her spin will be the key here, she is very capable with the bat too.

Definite pick on the fantasy side: Tahlia McGrath

All-rounder McGrath is a player you should pick in your fantasy team because of her excellent form. She played well both with the bat and with the ball in the series against India and England. 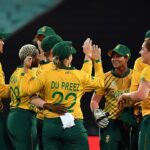 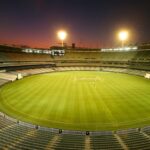