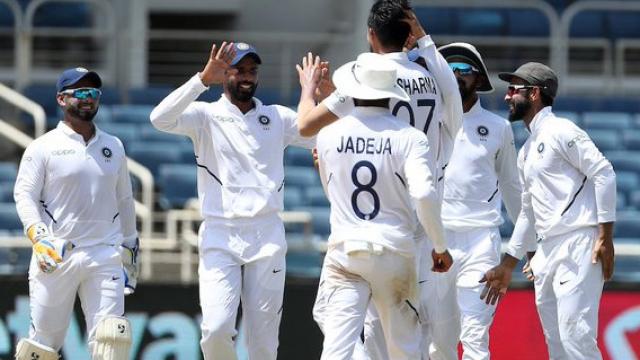 After winning the 2nd Test with ease, India will take on hosts Australia in the 3rd Test of the series at Sydney and the match will begin at 5 AM IST on January 7th 2021.

India have already announce the playing XI and Rohit Sharma will be opening the innings as Mayank Agarwal misses out after series of failures. Navdeep Saini will be making his debut in the Test as well. India will be missing the services of Mohammad Shami and Umesh Yadav.

Australia have dropped Joe Burns and Travis Head for David Warner and Will Pucovski. While Warner isn’t 100%, he is likely to play the game. It will be interesting to see if Pucovski can live up to all expectations. 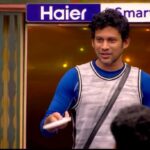 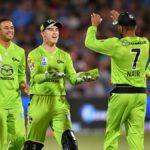