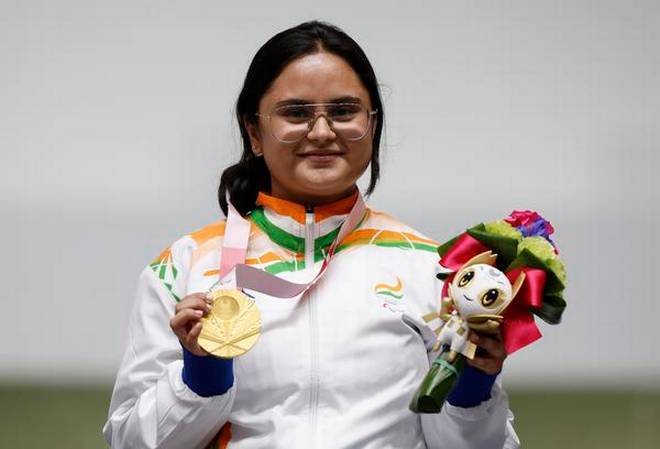 India had an excellent Monday morning as they had managed to win three medals on August 30th. Most importantly, they had won their first gold in this year’s Paralympics.

She also created the joint world record with a total of 249.6.

GOLD IN PARALYMPICS FOR INDIA-

India has gold, four silver medal and two bronze medal now. They are currently at the 34th position. 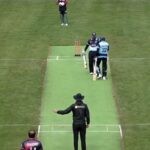 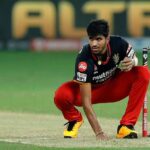 Washington Sundar ruled out of IPL 2021