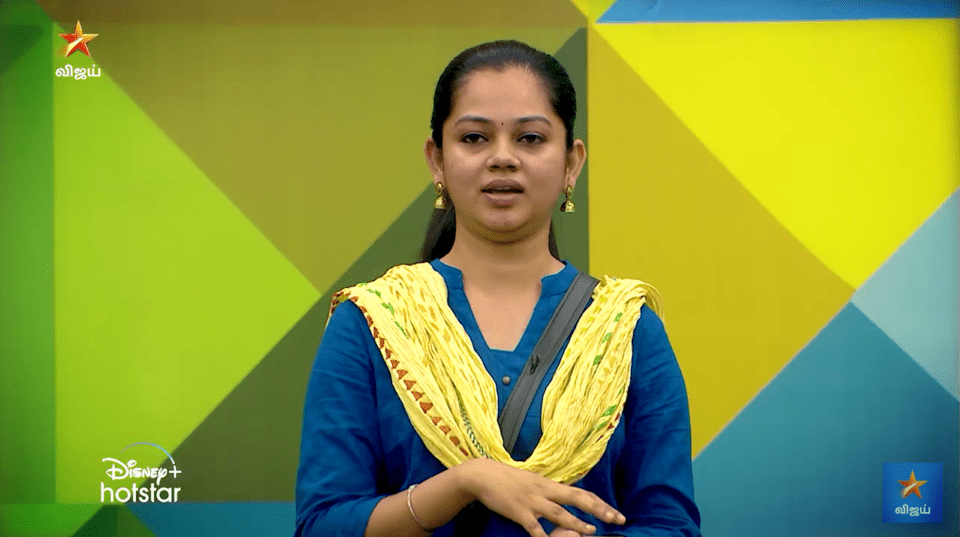 The tensed animosity between Suresh and Anitha is still there. Suresh finds it hard to let go off the friction and so does Anitha. Suresh, due to the lack of cooperation in the cooking team, wishes to get out of the team and join the cleaning team. He is straightforward when he says he has problems in working together with Anitha. It hurts her and worries her that it manipulates her image outside the house to the audience.

Day 4 starts but there is no less of quarrel when it comes to cooking responsibility. Sanam, Rekha, Suresh, Bala and Anitha are assigned for the same. They don’t work as a team and often creates issues when there is no need for such tension. Rekha and Sanam don’t get along while Bala tries to keep the peace together as long as the chore is done. They test each other’s patience and make a simple chore difficult to pull off.

Housemates continue to share their personal stories on day 4 too. Anitha Sampath shares the struggle of being in a middle class family, without a permanent house to stay, doing all the jobs in her strength to meet her basic needs. She says this story with one goal in mind to inspire at least a few not to fear the pain while growing. Because, she says, it hurts when you grow and that’s the indication of growth.

Shivani, one of the youngest housemates, shares her simple story. She grew up from a small town in Virudhunagar. Growing up, she had a passion towards cinema and wanted to become an actor. Studies distracted her and she also chose to travel in a different path. Her mom supports Shivani every step of the way since her childhood by giving her all the freedom she deserves. She started as a character artist in one of the Vijay TV serials and began to take the lead role. Like many, she is up front about her intentions about being on the Bigg Boss stage. She is true to herself and seems humble.

Suresh Chakaravarthy shares his journey of being riches to rags and again to riches. He struggled to create a name and purpose for his existence by keep doing what he loves. He married out of love and settles in Dubai where he gave shapes to his hard work by owning a chain of restaurants. His son suffered blood cancer and made it out as a miracle. He gave all his life work to his son’s happiness even if it meant he has to let go of his hard work. He is happy where he is and truly believes that one gets what he deserved to get. For that, one must need to keep going without a second doubt in life.

Jithan Ramesh’s turn comes to tell his story. An actor, one of the biggest producers son, struggles to find his way back to the limelight once it shone on him. The light was not kind enough to give him another chance to utilise it well. He endured the pity and the look of failure that comes with a failed artist. One of his shattering life moment is when he almost lost his 2 years old daughter. There are so many things that made him realise that family is the most important thing. He never failed to show the love they deserve and never let his anger and disappointment blind him. He decided to keep going and that’s what he is doing on this Bigg Boss stage too.

When the story time is over, the friction doesn’t seem to settle down easily too. Rekha and Sanam don’t get along well and each tell their views to Aari and Anitha respectively. No one is forming a gang or taking a side in Suresh-Anitha problem and also in Rekha-Sanam slight quarrel. Everyone is entitled to to say what they feel right which is they don’t want to listen to the quarrel.

While Som, Rio silently observe all these stuffs, Ramya Pandiyan, as the accidental captain of the house this week, doesn’t take charge of any issues when they seem to go a little out of hand. Maybe she wants them to talk and clear things out between themselves instead making it a scene by involving her presence. But the cooking team seems utterly lost without any ounce of coordination left with them to continue their chores. They drag their responsibility and not aiming for perfection as well. They seem cluttered and disorganised at their best for the state at which they keep their beds is the true evident. 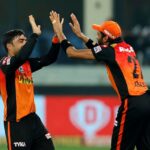 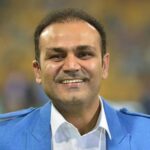