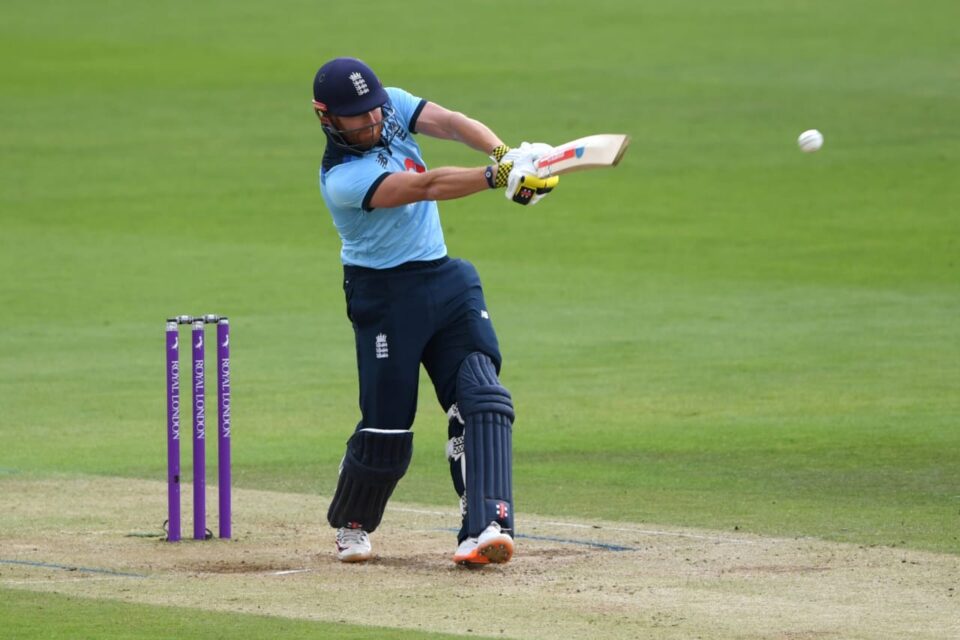 Ireland despite putting on a much-better fight, ended up on the losing side as England marched towards another win.

Batting first, the Ireland team struggled early but then put on a decent batting display. The middle-order got starts but couldn’t convert them to big score.

Once again, it was Campher who steadied the ship for the team. Playing just his second ODI, he showed tremendous courage to score 68 and took the team to 212 for 9 in their fifty overs. Rashid starred with the ball by picking up three wickets. He also became the first England spinner to take 150 wickets in mens ODI.

In return, Young got rid of Roy early. Then Vince and Banton fell to Campher before Little could remove Morgan and Ali. However, the fall of wickets did not stop Bairstow who continued to score quick. He was dismissed by Little for 82 off 41. Bairstow also got to 3000 ODI runs today.

In the end, the patience from Billings and Willey who stood unbeaten at 46 and 47 took England home safe.

Despite the win and moving to 2-0, England have a lot to look into as Ireland almost had them 137/6. The second half of the chase certainly belongs to Billings for showing maturity. 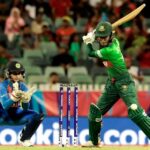 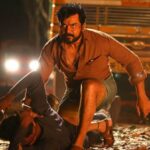 Kaithi to be screened at International Indian Film Festival Toronto