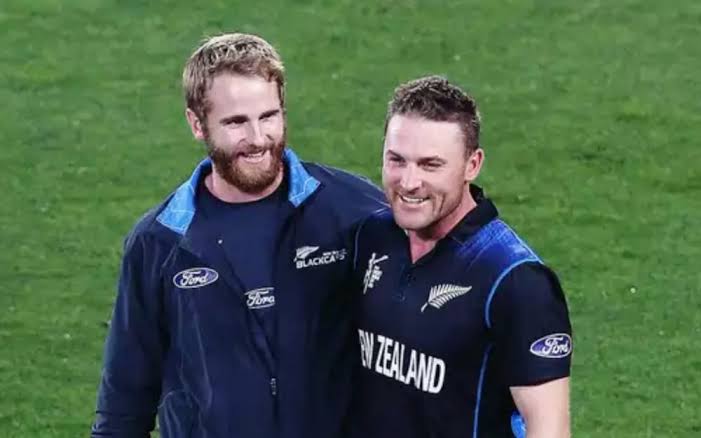 Former New Zealand captain Brendon McCullum feels that New Zealand were a bit lucky to reach the final of the World Cup 2019.

In the semi-final of the World Cup, New Zealand defeated India. The match marked the final ODI of MS Dhoni.

Talking about New Zealand’s performance in recent times, “I know they got very close last year in the World Cup – but I did feel they were a little bit lucky there as well to actually get themselves in that situation,” McCullum, who is currently the head coach of IPL team Kolkata Knight Riders said.

“I think now is the time for them to put a real line in the sand though. I think they’ve done well, they’ve got the ear and eyes of not only New Zealand but the world, it’d be nice.”

“I think they’re really well-led by Kane Williamson, someone who is a fantastic embodiment of what it’s like to be a Kiwi and he’s got a wonderful group of people around him.

“I think they believe now too – I think that’s the big key. For so long we were always just trying to peak occasionally because we didn’t feel we had the resources to compete with the bigger nations”, he concluded. 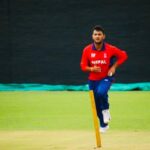 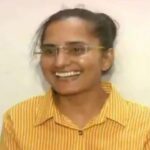