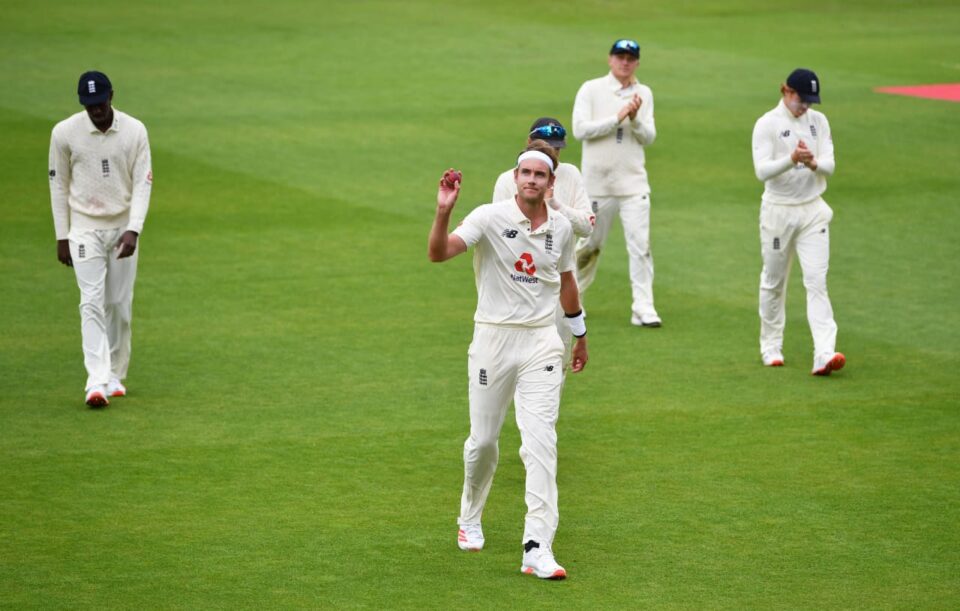 498…499…And Broad will sleep tonight at 499 wickets. While it could have been great if he got to the 500-mark. Never mind. He has all the time in the world now as it is just day three of the Test.

The day began with Dowich and Holder getting the through the follow-on hurdle. However, West Indies made just 197 and England began their second innings.

Holder gave a little bit of hope when he dissolved the good opening partnership- probably the best in recent times for England- by removing Sibley for 56.

However, Burns and Root took off from where Sibley left. They both went on different route with Root playing an aggressive knock of unbeaten 68 off 56. On the other hand, Burns crawled to his fifty and got to 90 before the substitute Da Silva took a catch off Chase. Da Silva is here as Dowrich was injured by Gabriel’s blow. England declared at 226 for 2.

Chasing a mammoth total, West Indies planned to sleep through the day but Broad was too good to remove Campbell and the nightwatchman Roach.

West Indies is down 10 for 2 now with 389 more to win. Well, the target looks little bit tough but one thing is for sure, Broad would look to get to his 500 tomorrow.

Considering all the recent series, this is the best time for Hope to bounce back and thank his captain for backing him. 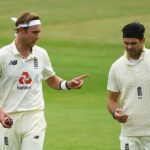 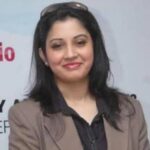