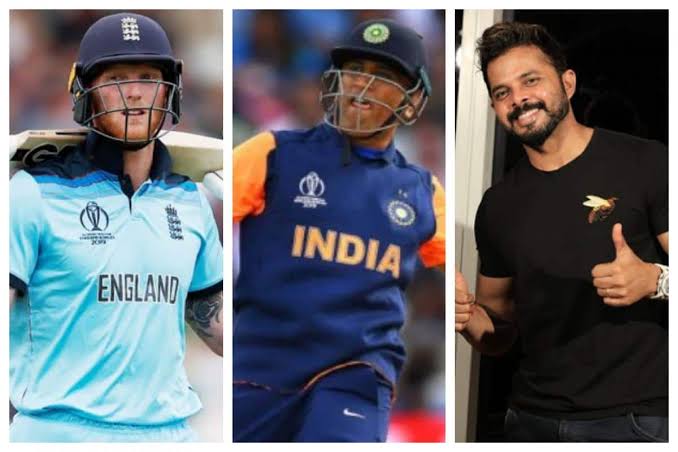 Indian pacer Sreesanth has taken the quotes of Ben Stokes about MS Dhoni seriously and has challenged him to dismiss him.

“I hope Ben Stokes wishes he never plays against Dhoni, because he (Dhoni) doesn’t forget anything,” Sreesanth said during an Instagram Live. “I wish Stokes all the best because if during the IPL or an India-England match, him and Dhoni cross paths again, whatever the one or two million Stokes has been getting, it’ll all go away. Dhoni may even end his career.”

“I openly challenge Stokes to dismiss Dhoni, irrespective of whether he’s the No. 1 allrounder in the world,” he said. Ben Stokes, you’ve been playing for the last four to five years and since I wasn’t playing, I am really looking forward to bowl to you brother. Just to give an answer to what you said about Dhoni.”

For the uninitiated, Ben Stokes in his new book wrote about England’s clash against India in the World Cup 2019 which the former won. In the book, he mentioned that MS Dhoni and Kedhar Jadhav showed little to no intent while chasing 338 runs at the Edgbaston Cricket Ground in Birmingham. 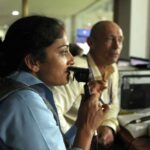 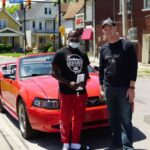 18YO cleans streets after US protests, gets car, scholarship as reward