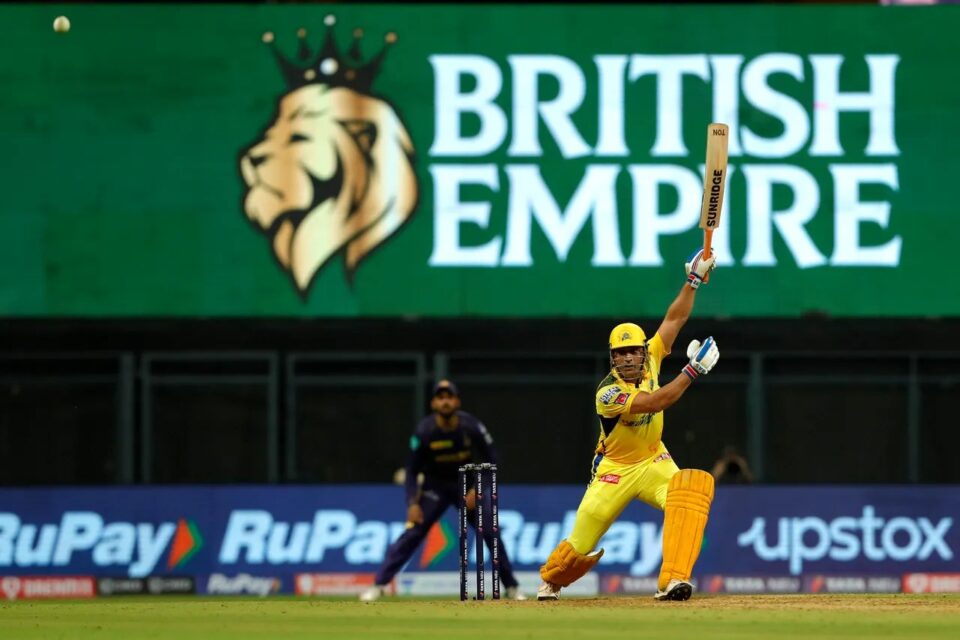 61/5. The score read after 11 overs. This isn’t what CSK would’ve dreamt of. Nobody certainly did. When CSK’s new main man Ruturaj Gaikwad went early, when Robin Uthappa, Ambati Rayudu and others followed, the diminishing hope kept transferring from one player to another. This team has given us so much, after all. We have seen different stars standing up for the team on different days. Ruturaj to Rayudu. Bollinger to Billings. You name it, but today wasn’t one such day. Today, it was all about Dhoni. The one we knew for years.

When Dhoni walked in, the nostalgia monster in us played millions of memories in a flash second. Dhoni has done it before. The hope was there, but is this the same Dhoni we witnessed years ago?

Truth to be told, we have faced more heartbreaks in recent times than those helicopters. Of course, the trust is always there, but it was like walking over the thin line over a bridge caught on fire. A slight slip would push us to another heartbreak.

How do you prepare for these moments, though?

**
Welcome to IPL 2022, Dhoni, said Russell with a short delivery. If you are a KKR fan, it is a sight to behold. There was bounce and proper carry too. If that was bad, Dhoni’s time with Varun Chakravarthy was worse. Varun has dismissed Dhoni before, and he almost did it this time too. The moment was intense, and the pressure was mounting. Dhoni found himself at 5(13) and then 7(17), when the scores read like this, we knew something was going to happen.

Unfortunately, for KKR, it was Umesh Yadav coupled with poor fielding from Varun Chakravarthy that gave the necessary opening.

A four after 49 deliveries.

A couple of overs later, it was Dhoni’s time to welcome Russell. A beautiful wright work for a boundary followed by an edge four. Of course, the second one wasn’t ideal but the team would take it.

The nostalgia monster reappeared when Dhoni’s bottom hands came into play and took the ball over the infield. A no-ball top edge six followed as well. Suddenly the balls stood still as runs came flowing.

If punishing Russell with a couple of boundaries earlier wasn’t enough, Dhoni took on him once again. A four through deep backward square leg followed by a bullet whip that went to the boundary as well. It was a Dhoni special served fresh for Russell.

And all of a sudden, he got there to his half-century in 38 deliveries.

Did Dhoni find his mojo? Don’t ask me when he had lost it. Either way, it was a special innings from the man who made us all go through millions of emotions. There is certainly something about Dhoni.

This score might not be enough. CSK might go on to defend it. There is certainly a lot of questions to be asked and most of them are negative but again if Dhoni is going to make us all go through all these emotions, pretty sure IPL 2022 is going to be one of the best seasons. 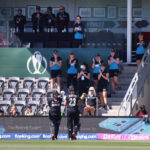 Why didn’t I dive: Dhoni breaks his silence on WC19 semi-final run-out

Watch: Dhoni tries to set the field for Bangladesh’s team while batting!