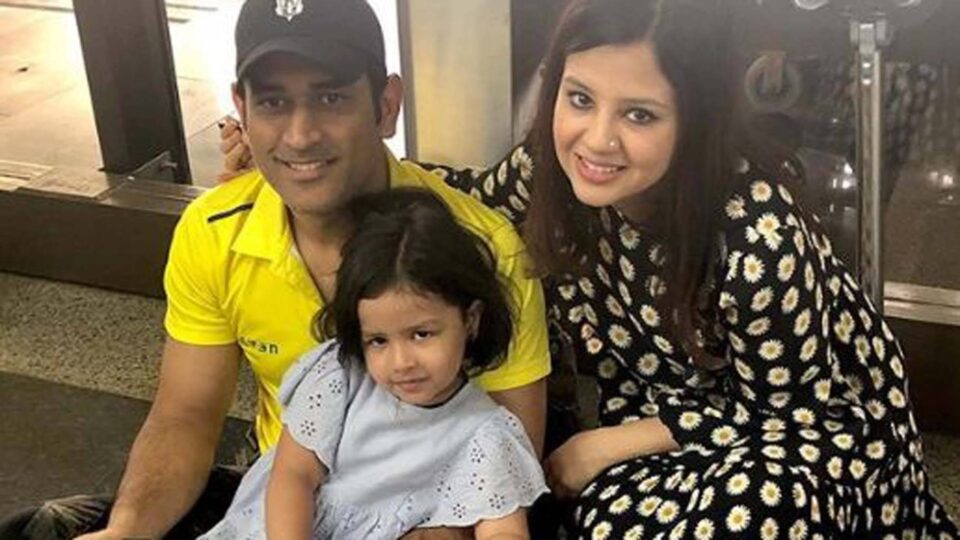 Now, Sakshi Dhoni, who is the MD of the company, said that they are working on a mythological Sci-Fi web series as their next project.

During her interview for Mid-Day, she said that the company secured the rights for an unpublished book and said that story is a thrilling adventure.

“The book is a mythological sci-fi which explores the journey of a mysterious Aghori who has been captured at a high-tech facility. The secrets revealed by this Aghori could alter the myths of the ancient, beliefs of the existing and course of the forthcoming.

“We would like to ensure that we execute all the aspects of this universe and bring out every character and story to the screen, with as much precision as possible. Web-series fit our purpose better than adapting it into a feature film,” she said.

While the company is currently looking for the proper cast and crew for the web series project, they are simultaneously working on a few other projects too.

Meanwhile, MS Dhoni is in UAE and is currently playing in the IPL 2020. Chennai Super Kings began their quest for yet another trophy well by defeating Mumbai Indians in the first game. Ambati Rayudu who was the player of the match in the first game had to miss out the next two games which did weaken the team’s middle-order, and as a result, the team has lost two matches in a row now. 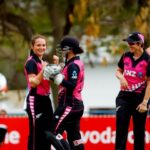 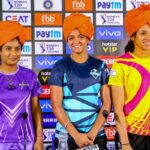