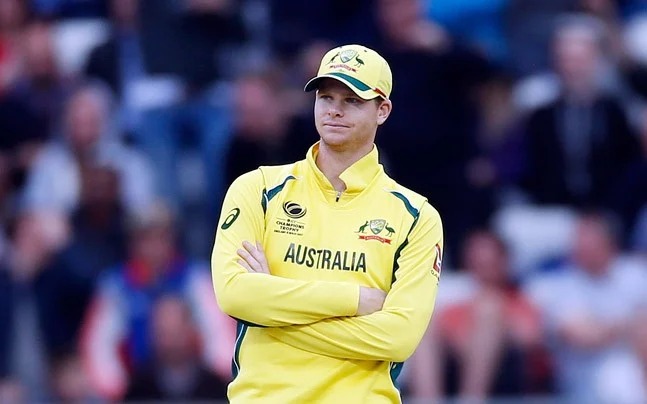 Australian cricketer Steve Smith loves batting in the England soil. Last year, when he made his return from the ban, he had people booing him for his actions and fortunately for Smith, he was in the right mental space to convert those boos into motivation.

Now, Australia had reached England for limited-overs series while talking about the situations, Smith said that he will be missing the crowd.

“I do like batting there,” Smith said at Sydney Airport. “But unfortunately there’s no crowd there to egg me on and give me a bit more motivation.
“Still, there is going to be plenty of eyes on the TV and it is going to be great to be back out there playing,” he said.

Australia will take a 21-man squad and will play at least five inter-squad matches during its two weeks in quarantine. The team will be headquartered at Southampton where it will be surrounded by a tight biosecurity bubble. 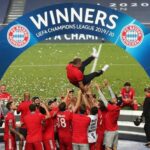 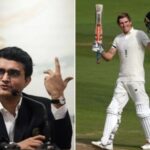 Hope to see him in all formats regularly: Sourav Ganguly on Zak Crawley