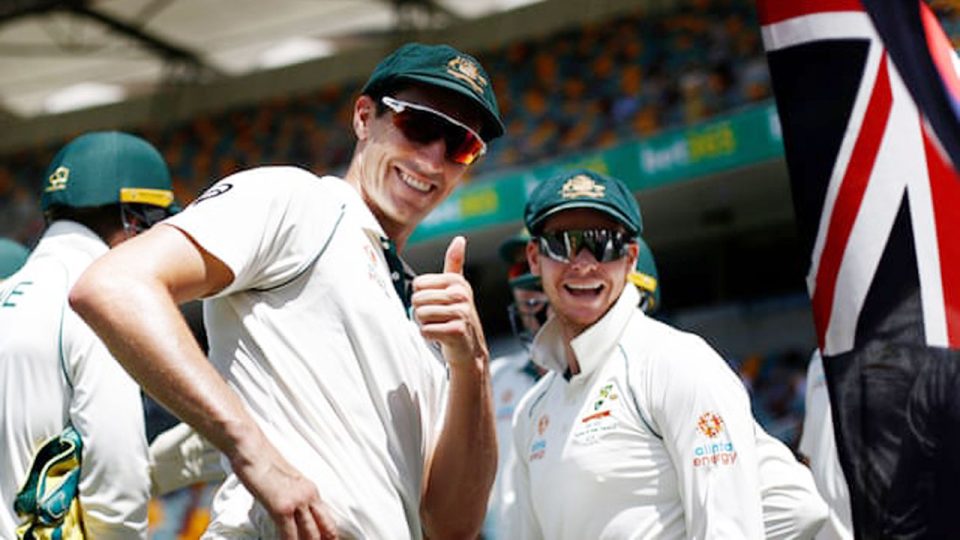 Australian pacer Pat Cummins has been appointed as the Test captain of Australia cricket team. The Board announced on Friday. The former captain Steve Smith will be making a return for the duties.

He will assist Pat Cummins in the format.

The last fast bowler to captain Australia in Tests was Ray Lindwall but it was for only one match in 1956.

Cummins appointment comes after Tim Paine’s step down from the duty. The latter stepped down following the revelation of sexting incident in 2017.

Talking about his captaincy duty, Cummins said: I’m honored to accept this role ahead of what will be a massive Ashes summer. I hope I can provide the same leadership Tim Paine has given the group in the last few years. 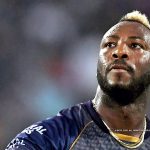 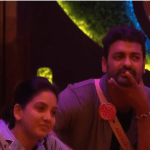