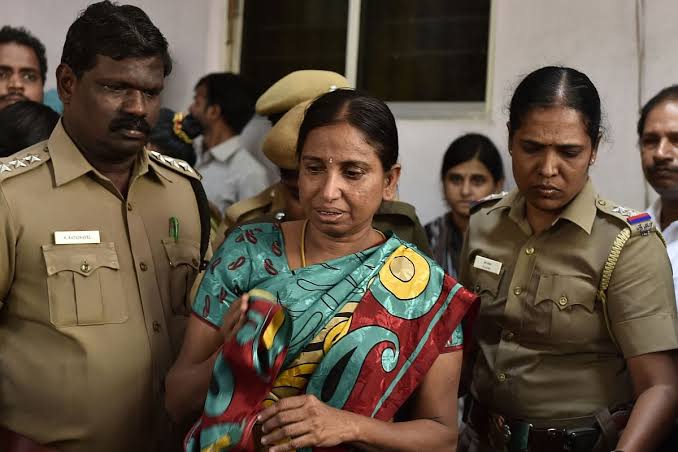 Nalini, convict in the assassination case of late Prime Minister Rajiv Gandhi, attempted suicide on Monday night, said her lawyer. Nalini has been lodged in prison for the past 29 years.

According to India Today TV, Lawyer Pugalenthi told that Nalini got into a fight with another convict and the other members escalated about the issue to the jailer following which Nalini attempted suicide. Her lawyer added that this is the first time Nalini has taken this extreme step.

Pugalenthi further added that her husband who is also in the prison has requested to change the prison for Nalini. He wants her to move to Puzhal Prison. The lawyer added that the legal request for the same will be made soon. 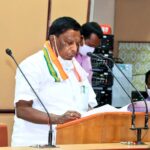 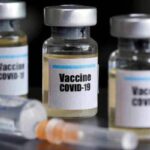