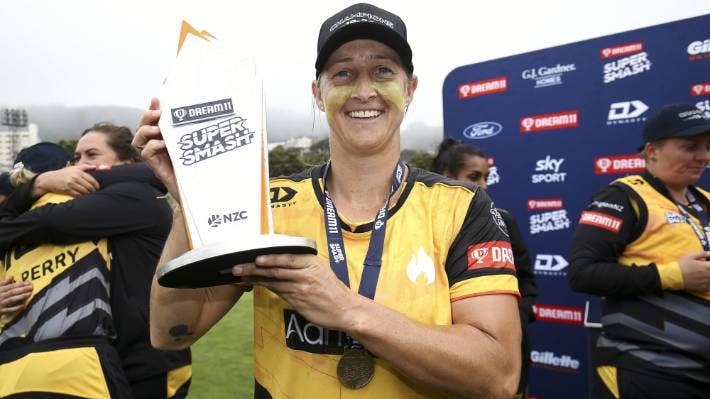 She returned to Wellington team for Tuesday’s match against Otago Sparks in Super Smash. Otago batted first and were going good with top-order scoring some important runs for the team. The team went on to lose cluster of wickets in the latter part of the innings and was reduced to 128 from their 20 overs.

Jess Kerr and Leigh Kasperek had two wickets apiece while Amelia Kerr had one wicket.

In return, Sophie Devine began to take on the bowlers right from ball one. She did struggle initially with the timing but went on with it. She then smashed her hundred in 36 deliveries with nine sixes and nine fours to take the team home by ten wickets. In fact, one of the balls went on to hit a spectator. Devine then went on to take a picture and also gave her cap to the tiny spectator.

While her innings were just too good, she did get lucky when she was caught off a waist-high no-ball but other than that, Devine just showed what she is capable of and it was certainly one of the best T20 innings ever. Here is a fun fact- Deandra Dottin’s ton was the first-ever T20 ton by a woman, now, Devine’s was the 100th. 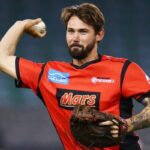