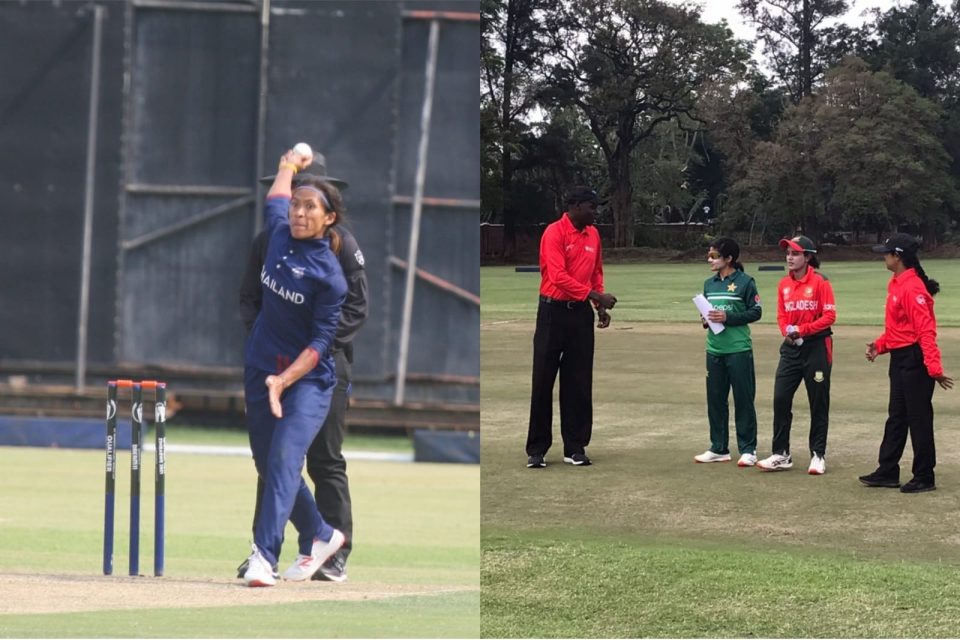 In one of the most thrilling matches, Bangladesh pulled off a win against Pakistan from nowhere, thanks to their experienced all-rounder Rumana Ahmed.

Earlier, Pakistan’s all-rounder Nida Dar brought the team out of misery when she had 87 runs and an excellent partnership with Aliya Riaz.

The team was 49 for 5 at one point. Nida Dar and Aliya Riaz joined hands to add a 127-run partnership for the sixth wicket. The team ended with 201 for 7 in their 50 overs.

Ritu Moni and Nahida Akter led the charge with two wickets each while Rumana Ahmed, Salma Khatun had one each.

In return, Sharmin Akhter and Fargana Hoque the ship after losing Murshida Khutan for just nine.

However, they took their time to settle in, leaving a lot to the lower order. Ritu Moni and Rumana Ahmed stood up for the task and they almost took the team home. At one point, Ritu Moni had three fours in a row, while Rumana Ahmed scored five fours in one over.

In the end, Rumana Ahmed took the team home by finishing it off in the final over. She remained unbeaten with 50 from just 44 deliveries.

The best part of the win is that the team is playing without a designated head coach.

Match 2: Thailand win their first ever ODI, takes down Zimbabwe in a thriller

With every single match in the qualifier getting an official status, Thailand team made their ODI debut today.

The team batted first and three of their players had forty-plus scores but none could get to their fifty-mark. The team made 247 for 6 in their 50 overs.

In return, Zimbabwe began well with 49-run partnership for the first wicket. However, all the batters took their time but couldn’t make up for the lost deliveries and as a result, the skipper Mary Anne Musonda had to attack right from the start but it was just too late for the team as they went down by eight runs.

The skipper made 65-ball 69* but it wasn’t enough. In the bowling department, Suleeporn Laomi was the pick of the bowlers with two wickets to her name. 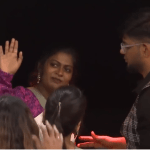 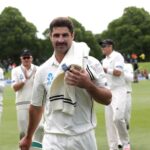