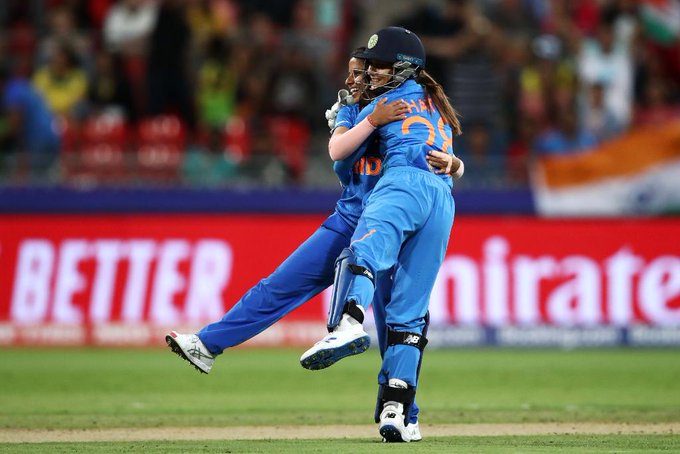 On the 100th T20I appearance of Harmanpreet Kaur, India managed to pick up a win against the White Ferns to qualify for the semifinals after three brilliant wins.

As expected, India went in with their strength, played with five specialist bowlers with four of them being spinners.

White Ferns always had the trouble facing the spinners, especially left-arm spinners and India managed to stack them as much as they can.

However, on a good batting surface, India did let go of a good start given by Shafali Verma once again. Smriti Mandhana who is back to the side after missing out the last match came in but failed to score big, as she dragged one from outside.

Taniya Bhatia was promoted and she played the anchor role to Shafali when she was expected to go berserk. What followed was a complete collapse as India witnessed the fall of wickets at quick succession.

Jemimah Rodrigues got out from a delivery that literally went down the leg side, got the edge and was caught easily. Harmanpreet Kaur was jumping into the shots and she got out early once again as well.

Shikha Pandey and Radha Yadav added some important runs down the order to take India to 133. India possibly would be ten to fifteen runs short, if there weren’t some clumsy fielding and butterfingers.

Chasing the same, India’s plan worked out well with Shikha Pandey getting rid of Priest early and Bates gifting her wicket by playing an unorthodox shot.

However, Green and Devine started to take things slow. Once again, India’s plan worked out as Devine’s mis-hit landed on the arms of Radha Yadav. While Green and Martin tried to build a partnership, Gayakwad came into the scene to dismiss Martin.

Despite losing wickets, New Zealand did keep their scoreboard ticking. The real game-changer was the 19th over where Amelia Kerr took Poonam Yadav for runs. They managed to score four fours of her over.

In the final over, New Zealand needed 16 to win and later, 9 off 2. Unfortunately, the team fell 4 runs short despite great effort. Coming to the bowling, India used five bowlers and everyone picked up a wicket. Interestingly, Poonam Yadav leaked more runs than usual.

India with three wins in a row becomes the first team to go through. 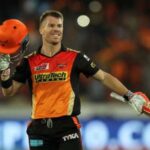 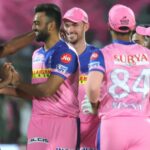