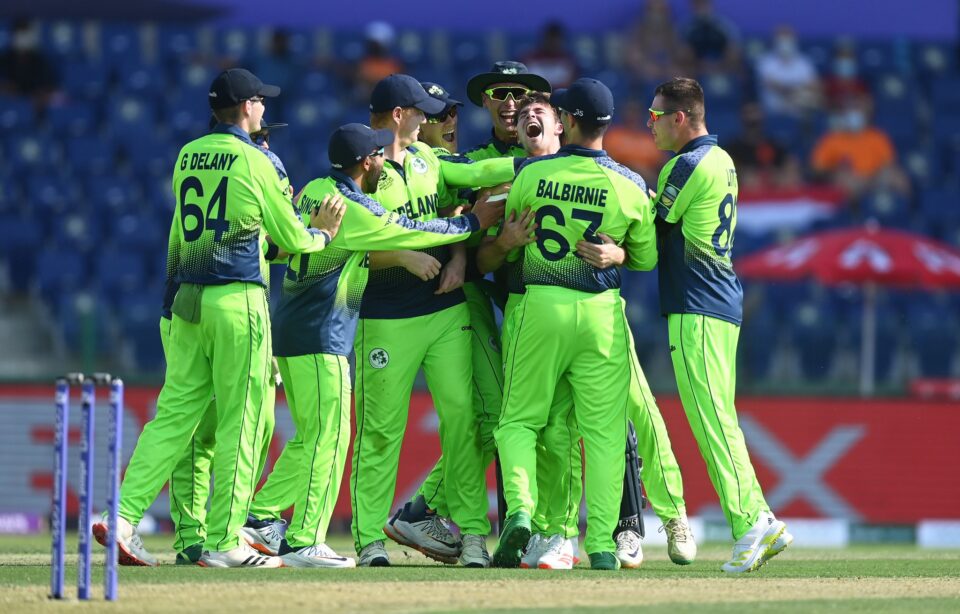 Ireland’s Curtis Campher made history by picking four wickets in four deliveries against the Netherlands on Monday.

He is the first man for his country and second overall to take a hat-trick in the men’s T20 World Cup. The first bowler to pick up a hat-trick was Brett Lee in 2007 against Bangladesh.

Rashid Khan and Lasith Malinga are the other two players to pick up four wickets in four deliveries in men’s T20Is.

Campher began the tournament poorly by going for 12 runs in the first over. However, he came back well in the second to dismiss four wickets- Colin Ackermann (11), Ryan ten Doeschate (0) and Scott Edwards (0)  for hat-trick and then Roelof van der Merwe (0).

Campher is from South Africa and has represented the country in Under-19 cricket. He was a part of Provincial XI in 2018 that played a warm-up match against Ireland in 2018. Seeing his performance, Niall O’Brien spoke to him He made a change and came into the side in 2020. 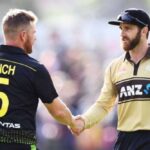 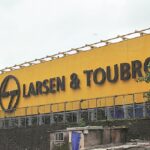