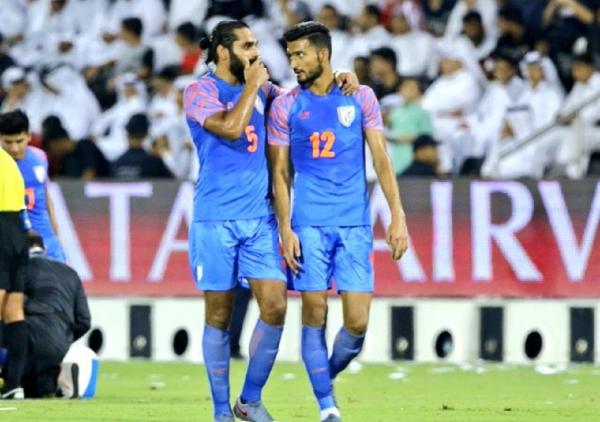 India put on an inspiring fight to hold the Asian champions Qatar for nil in their second Group E game of 2022 Qatar qualifier at the Khalifa bin Hamad Stadium on Tuesday.

After heartbreak at their own backyard, India was pushed to back foot when Sunil Chhetri was ruled out of the game due to high fever.

Sandhu, captaining the side, showed his inhuman domestic skills as zero number of attempts to get past him was successful. Be it a long shot or a close one, Sandhu was quick enough to save them all.

While most of the times, the ball was with the hosts, Udanta Singh came close to score one for India but missed it by a tiny margin.

Undoubtedly, it was a well-fought game and it was one hell of defence from the Indian side against the 2022 World Cup hosts. 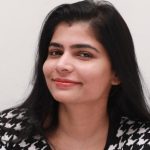