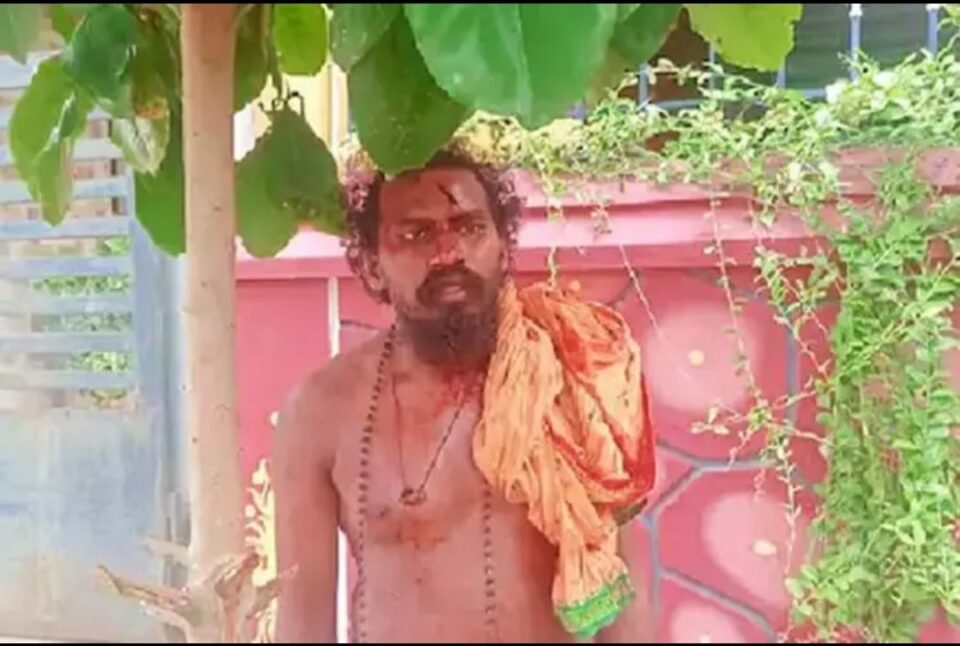 A 30 years old American Woman fights against a culprit who tried to rape her. She overpowered him and slashed him with knife. Later, with the help of neighbours handed him over to the police.

She rented a place near the temple. On one Sunday morning, a man in saffron outfit approached her and tried to sexually assault her.

The woman who mastered martial arts overpowered the man and slashed him with the knife nearby. Hearing the sounds, the neighbours ran in, supported the woman and handed the man to police.

During police interrogation, the man revealed that he is from Namakkal District and is visiting temples all around the country for months now. He is in Thiruvannamalai for more than six months and is staying near the woman’s house.

Further investigation is going on about the issue and the woman was admitted to nearby Government hospital after she suffered minor injuries during the fight. 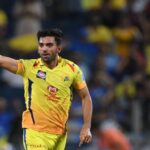 Love we get in Chennai is more than what we get in our hometown: Deepak Chahar 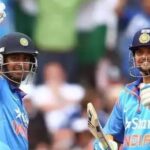 If Rayudu was part of World Cup, we would’ve won it: Suresh Raina