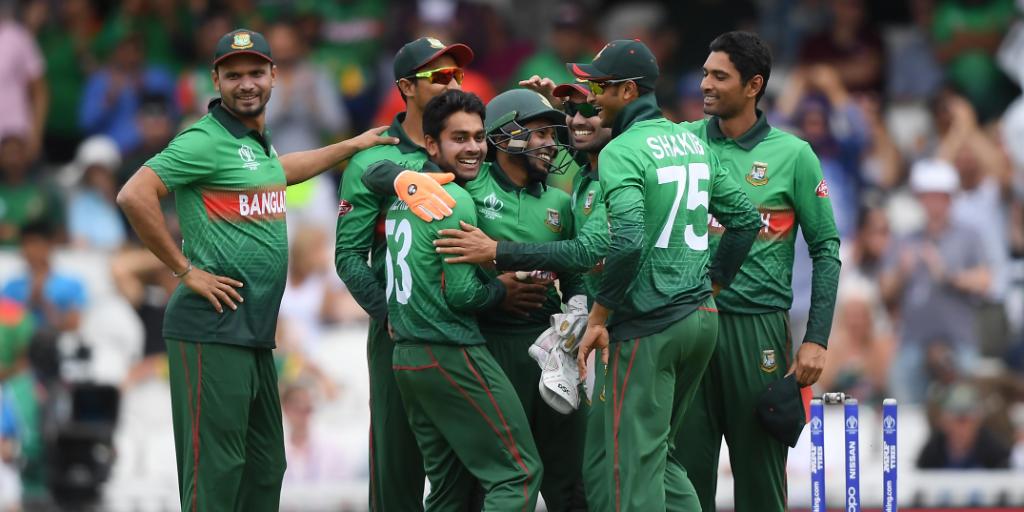 Before the start of the World Cup, there was a lot of talk around the return of Warner and Smith, India and England as favorites, rising Afghanistan and so much more. But who would have predicted that Bangladesh will have a chance of qualifying for semis till their penultimate match of the tournament.

A sport where the Asian teams have dominated in the last two decades. We are witnessing the rise of another power house from the Sub Continent. They may not be the most liked teams like New Zealand or South Africa or even Afghanistan, but their performance has earned their respect.

As an Indian cricket fan, it may feel a bit odd to have such praise for Bangladesh. We share some bitter memories with Bangladesh. But their development over the years have over shadowed such things.

Many might be surprised on their performance in the world cup, but they showed the signs of it in their first ever tri series win against West Indies and Ireland, Asia Cup and Nidahas trophy. In fact, Bangladesh is the only team to chase a 300+ score in this World Cup so far.

The combination of experience from the likes of Mortaza, Shakib, Rahim and Tamim, and the young talent of Liton Das, Mustafizur and Saifuddin, this might have been their best team to reach the semis. The rain spoiled match against Sri Lanka and the missed run out opportunity against New Zealand proved to be the knockout punch.

Bangladesh may have had a dream tournament, but it doesn’t stop here. This dream never ends. This is a dream of a woken Tiger. 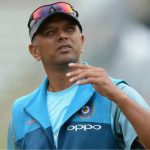 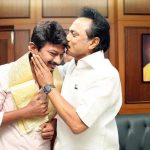