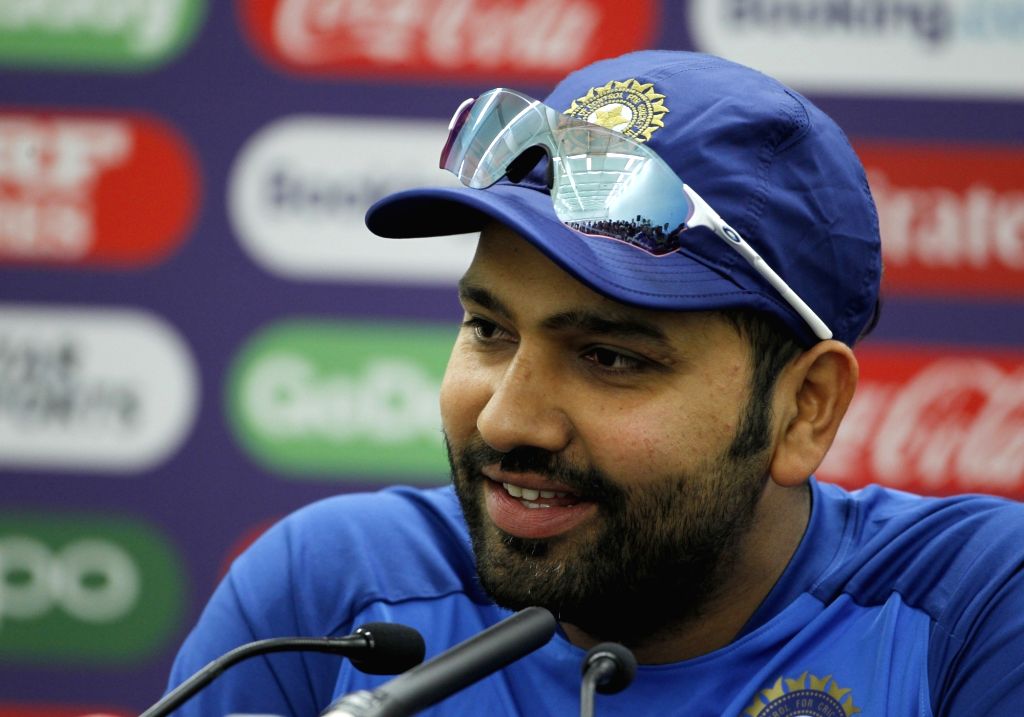 After an amazing year with the bat in 2019, despite losing out in the World Cup semi-finals, Rohit Sharma has his focus now on winning World Cups for his team.

Rohit Sharma had his best year with the bat in One Day Internationals in 2019. In an interview to PTI Rohit said that he is really happy what the team was able to achieve and the personal records doesn’t matter to him.

“I don’t know how to describe it. but I am really happy about what we could achieve as a team. If you know me, at no stage of my career has personal glory been important. The milestones (2442 runs in a year as an opener) are fine but winning every series is what we focus on, ” said Rohit.

He said that he stuck to his gameplan and it worked for him. “If you are playing well, milestones will be reached along the way. I would take credit for the fact that I now understand my game very well than what it was previously.”

Despite being the leading run-scorer in the World Cup, Rohit missed out on winning the World Cup as India’s middle-order issues were exposed in the semi-final. He said that it is only a matter of time before the youngsters step up in their respective roles.

“Things are changing now. Shreyas (Iyer) is No 4 now and he is doing pretty well. Rishabh (Pant) did well in the West Indies ODIs. Shivam (Dube) has started doing well. So, I am confident, our youngsters will step up,” he said.

He added that lack of match experiences behind their back was the problem and they will get confident with experience. “The problem is that between KL (Rahul), Rishabh, Shreyas and Shivam, they haven’t played many matches together as a team. But that will happen now and once that happens, they will get some confidence. KL has had a good time and will go in with a good mindset moving forward. We can’t really judge them as a group after two or three matches. We need to wait until they have played sufficient matches together.” “

Rohit was all praise for Shreyas Iyer who has grabbed the No. 4 spot for now and feels that he could be a long-term prospect. “Shreyas knows that he will now bat at No 4 for years to come. He feels secure and can now execute his plans freely. The other guys will first need to make the respective spots their own.

When asked about where does he sees himself a few years down the lane, Rohit said that he is going anywhere and there are World Cups to be won for the team.

“I don’t make such plans. Right now, there are a few World Cups to be won,” he said. 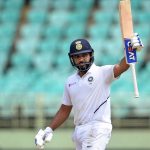 “NZ Test series will be a challenge for me,” says Rohit Sharma 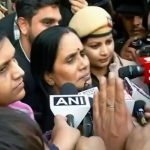