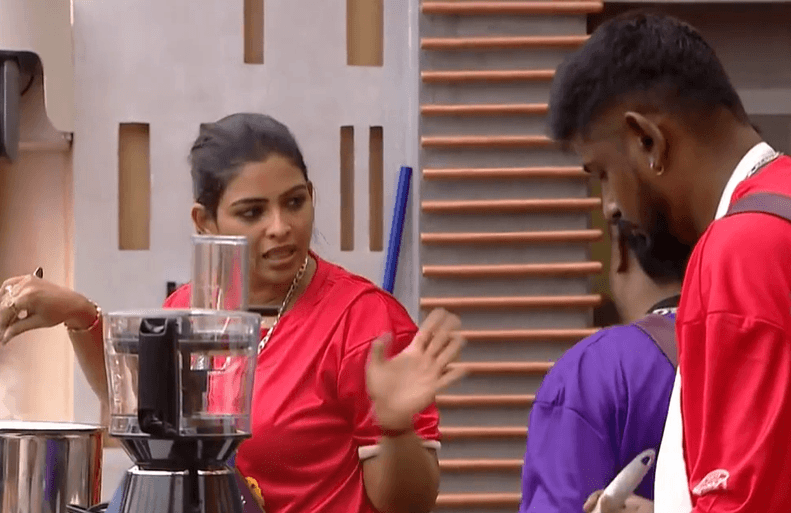 Bigg Boss 6 Tamil Day 3 begins with the fight as Vikraman points out that Azeem’s team got two chances while others got one. Bigg Boss asked Azeem to shout twice as there was some technical issue the 1st time. While his team explain that issue, Vikraman was not happy with the rules.

GP Muthu and Rakshitha are the winners of this round.

The review for each team takes place.

The contestants who were sent outside on Day 1, talk to the team captain for swapping. Vikraman fails, Azeem, Nivaa and Ram get swapped. They are nominated directly for the eviction this time.

Nivaa and Janani get into a fight. Janani couldn’t understand what Nivaa is saying and as a result, Nivaa gets angry. Other members try to console them both.

Shivin and Shanthi get into a fight as Shivin wants Shanthi to wear the Bigg Boss Cooking team uniform. Shanthi says that she would go after cooking as she started it. Shivin gets angry as Shanthi forced Shivin to change into a uniform yesterday.

Amuthavanan gets another 200 points for finding out the buzzer correctly this time as well.

Maheshwari, Shanthi and Vikraman discuss how Shivin is not helping them out in cooking despite being the leader of the group.

We then see a task, and Manikantan wins it for the vessel washing team.

GP Muthu and Amutavanan make everyone laugh as usual. 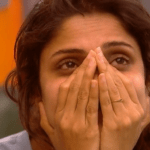 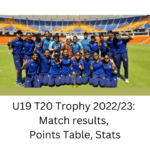