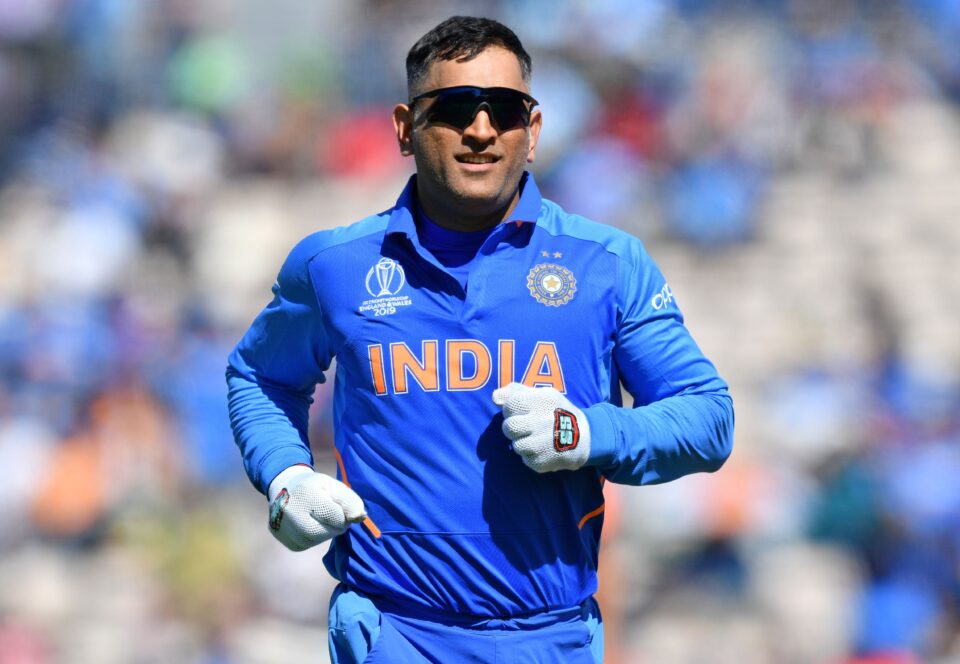 Former Indian captain and legendary cricketer MS Dhoni will not charge anything for mentoring India in the upcoming men’s T20 World Cup, according to BCCI president Sourav Ganguly.

Ganguly had spoken to PTI recently and had revealed that Dhoni won’t be charging anything.

The 40-year-old was appointed as the mentor for the Indian cricket team in the upcoming Men’s T20 World Cup which will begin from October 17.

Dhoni is one of the most or if not the most successful captains in the world and had won 2007 T20I world cup as well. Since then, India had struggled to hold that trophy for the second time.

MS Dhoni, who has more than 15000 runs in international cricket had announced his retirement on 15th August 2020. He didn’t play an international match since India’s heartbreaking loss in the 2019 World Cup semifinal.

However, he has been a part of the IPL and after a poor season, Chennai Super Kings have reached the final once again. They are waiting for the winners of Delhi Capitals and Kolkata Knight Riders contest which is scheduled to happen on Wednesday. 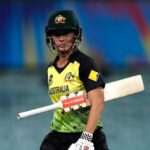