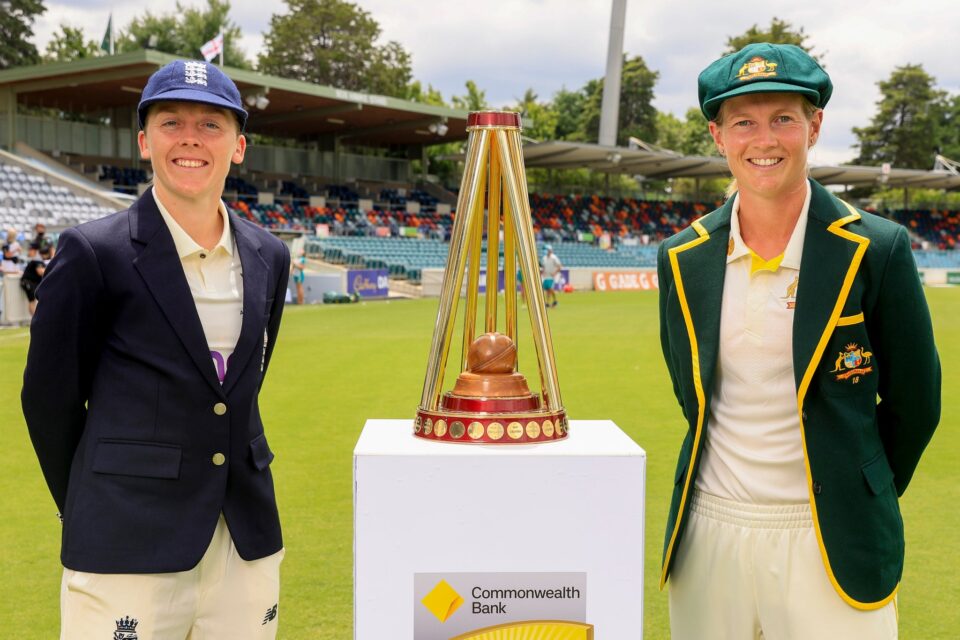 Australia will take on England for a standalone Test of the Women’s Ashes on Thursday (January 27) at Manuka Oval in Canberra.

At present, Australia is leading the points table by 4-2 points as the last two T20I matches were washed out. Australia won the first T20I by nine wickets. Only 25 balls were played in the second T20I and the third T20I was washed out without a ball being bowled.

Australia will look to retain the Ashes again with this Test match. Australia have retained the Ashes for the last three seasons. As the women play test matches for only four days there are high possibilities of the draw. The last time Australia won the Test match against their oldest rival was in 2015 by 161 runs. The 2017 and 2019 Test matches ended in a draw.

Australian opener Beth Mooney missed the T20Is due to her jaw injury was recently seen in the nets practising ahead of the test match despite having surgery a week ago. So she might open the innings with Alyssa Healy. Rachael Haynes who missed the Test match against India due to injury will play an important role in the middle order with captain Meg Lanning. Ellyse Perry who was dropped from the T20Is is certain to return to the red-ball cricket. She has an incredible record against England in Tests with both bat and ball. In the last three innings, she has scored 213 not out, 116, and 76 not out. With the ball against England in Tests, she has taken 31 wickets at an average of 18.9 which includes 5-38 at Perth in 2014 and her career-best 6-32 at Canterbury in 2015.

Tahlia McGrath who was exceptional against India and in the 1st T20I will play a vital role along with Ashleigh Gardner in the lower order.

Tayla Vlaeminck has been ruled out of the Ashes and ICC women’s ODI World Cup due to a stress fracture she was ruled out due to the same injury in the 2020’s T20 world cup.

Stella Campbell has been named as her replacement. Campbell in the recent domestic match recorded figures of 7-25 on the same venue where this test match is going to be played. All-rounder Jess Jonassen and fast bowler Megan Schutt will return after missing a Test match against India. Youngsters Annabel Sutherland and Darcie Brown will also play a major role in the bowling unit.

Lauren Winfield-Hill who was not part of T20I should open the innings along with Tammy Beaumont. Both the openers gave a wonderful start in England’s first innings against India. Captain Heather Knight and her deputy Nat Sciver will play an important role in the middle order. Wicketkeeper-batter Amy Jones will be interesting to watch as she got out at 1 in her last Test match against India. Sophia Dunkley who will be playing her second Test match will play a key role and might trouble the Australian bowlers as she scored unbeaten 74 runs in her debut test match against India.

Katherine Brunt and Anya Shrusbsole will lead the seam attack also this might be Brunt’s last Test match on Australian soil. Kate Cross and Freya Davies will play crucial roles in the seam department. In the spin department, Sophie Ecclestone will lead along with Charlie Dean they both can also provide runs in the lower order. Lauren Bell is added to the Test squad and will be interesting to see what she brings to the table. She impressed everyone with her recent performance against Australia A in the T20. She returned with 3 for 17. 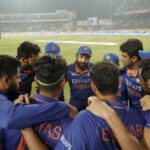