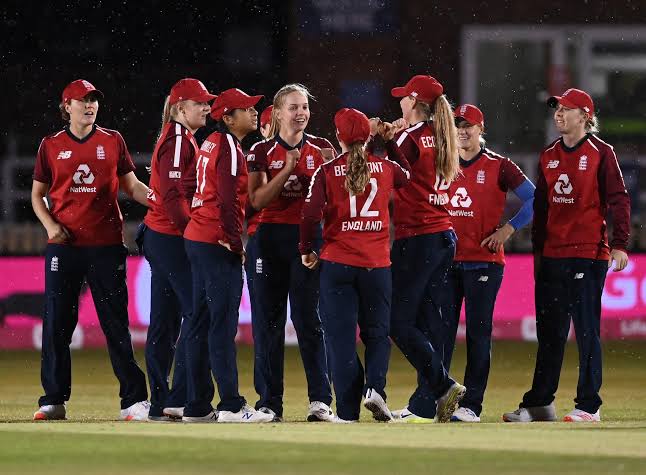 England Cricket Board have announced the squads for upcoming Women’s Ashes. The tour begins with one-off Test on 27th January.

Led by Heather Knight, the 17-member squad has regular names and apart from that youngsters- Charlie Dean, Maia Bouchier- who made their debut recently are added to the squad as well.

“It’s always exciting to head to Australia to take on the challenge of winning the Ashes, and we’re really looking forward to going out there and making some memories as a team,” said England head coach Lisa Keightley.

England A, who will travel with the senior team has been announced as well. Youngster Alice Capsey has been named in the squad along with the top performers from this year’s domestic season.

England A squad for Australia tour: 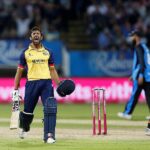 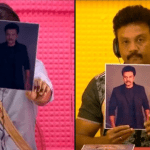