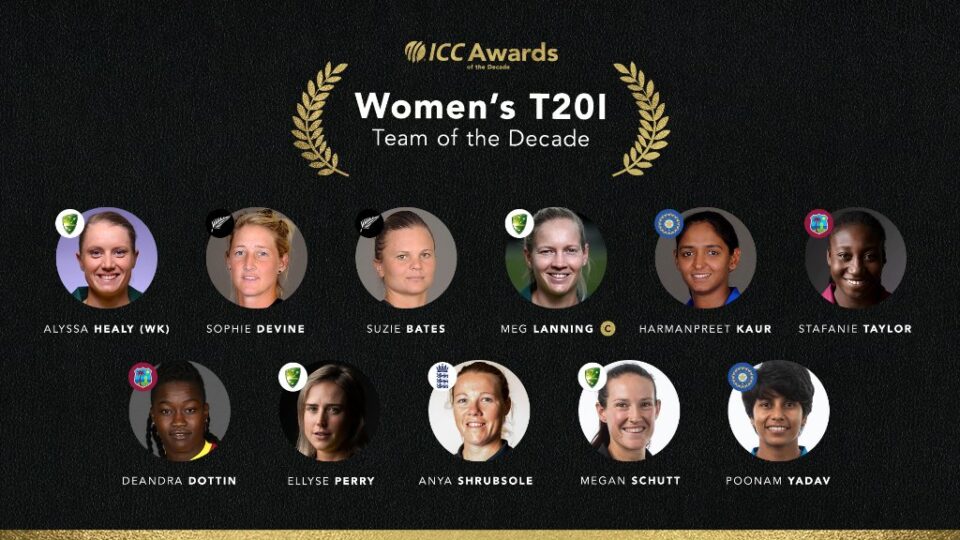 In the ICC Women’s T20I team of the decade, two Indians have grabbed their place. The Indian T20I captain Harmanpreet Kaur and Indian spinner Poonam Yadav are the two Indians in the list.

Poonam is the leading wicket-taker for India by a huge margin(men or women). Kaur, on the other hand, has been consistent in the format and also had scored a ton in T20Is in 2018.

Meg Lanning, as expected, as been named as the captain of the Team. The team has four Australians, two West Indians, two New Zealanders, one from England as well.

The ICC Women's T20I Team of the Decade ?

Plenty of runs and wickets in that side! ? #ICCAwards pic.twitter.com/mRkVN1SHSf 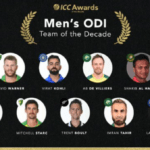 ICC Awards: MS Dhoni announced as the captain of Men’s ODI team of the decade 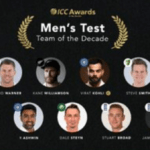 ICC Awards: Virat Kohli has been named as the Test captain of the decade