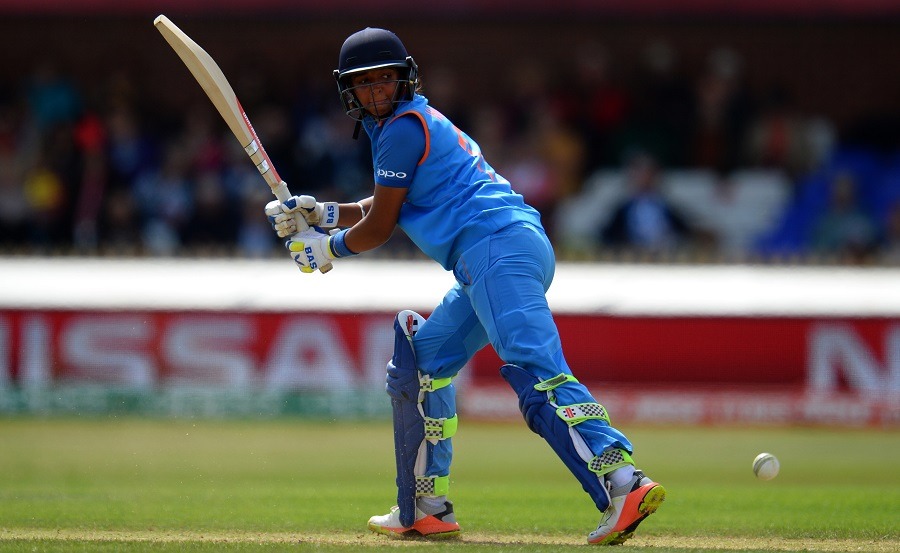 There is something about Harmanpreet Kaur and chasing. Especially, if the match is going down the wire, to the final over. Today was nothing different. The captain stood tall, took the team home when the team was needing six off the final over. She smashed over the covers, a brilliant shot to stay unbeaten at 42. Kaur wasn’t doing great lately, she was struggling with the bat and today, she found herself in the middle when the team was in trouble. These situations certainly bring the best out of the players like Harmanpreet Kaur, don’t they?

Everything went India’s way today, now, please forget about the sloppy effort with the fielding. Other than that, the bowling was good, even the umpires fell in love with India’s performance today as they couldn’t see that Shikha Pandey dismissed Fran Wilson on a no-ball. That could have changed the outcome of the match though.

Keeping that aside, India certainly did a good job in the chase after being on top initially with the ball in the first session.

England has been trying out new batting order and with that, Tammy Beaumont, the match-winner, came out to bat at number six. However, she was a bit early out there, thanks to the brilliance of Indian bowlers, especially, Rajeswari Gayakwad who grabbed two big wickets initially and she gave away only 19 in her four overs. Returning to the team after 18 months, this is the performance you would be expecting from someone like her.

While other bowlers went for plenty, thanks to Knight and Beaumont. Knight managed to score 67 off just 44 with eight fours and two sixes. Whereas, Beaumont scored 37 off 27. The duo managed to take the team to 147 in their 20 overs.

Batting next, India had Smriti Mandhana struggling at one end, who, however, smashed three fours for her 15, and fearless Shafali Verma smashed at the other. Shafali and Jemimah had a tiny partnership in the middle that brought the run-rate back in check.

The partnership of the match was between Harmanpreet Kaur and Deepti Sharma. The duo managed to take the match till the end and Kaur smashed it out of the ground to take India home. The point of concern is certainly the way India fielded today. The batting of Veda Krishnamurty is once again not up to the mark, up to her level, as well. It will be interesting to see if she gets replaced in the next match.

Number of unbeaten T20I innings during chase for Harmanpreet Kaur- 13. She took India home safe in 12 of them. 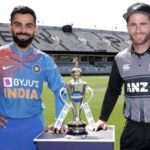 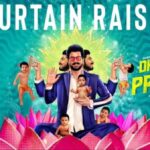