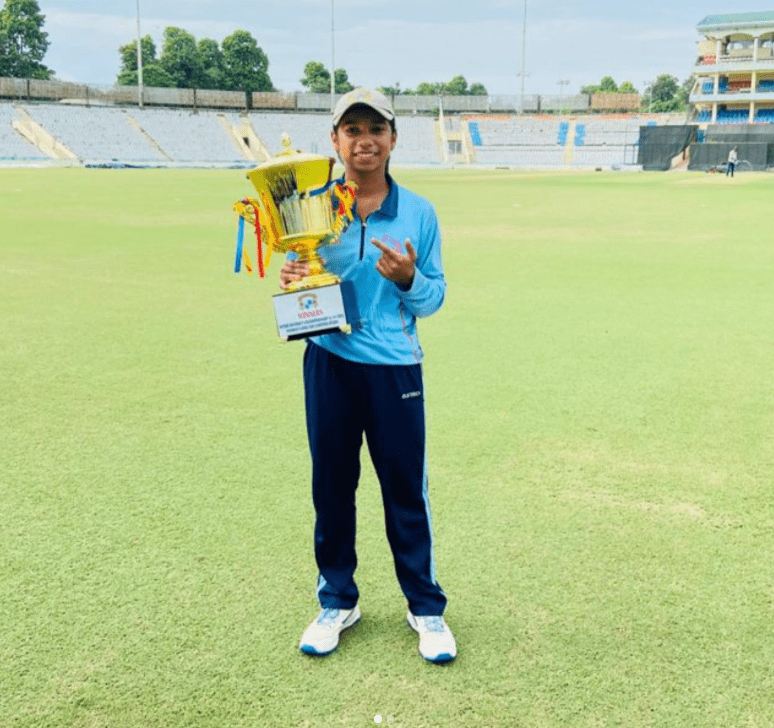 A few tournaments, A few matches and a few knocks always stay special. Harmanpreet Kaur’s 171* against Australia in the semi-final of 2017 World Cup is one of them.

That knock not only took India to the final but also made millions of kids pick up the game. Punjab spinner Muskan Sogi is one of them.

Hailing from the same state as Harmanpreet Kaur, that knock had a huge impact on the teen.

“At first, I played cricket with my brother for fun, just for time pass. Later, my father wanted me to pursue it professionally after watching me play. I also changed my mind (to play professional game) after watching Harmanpreet Kaur 171 not out against Australia“.

To pursue a career in cricket, she is currently staying in India while her parents are aboard.

“My mom and dad currently live in Philippines. My brother and I live here with my bade papa (uncle ) and badi mummy (aunt).“

Adding more about the impact of Harmanpreet Kaur in her career, “Harry Di has a special place in my heart. She is so down to earth person. I feel lucky that I got a chance to have a practice session with her. As I said earlier, I started playing professional cricket because of her. So, you very well know the impact of her in my career. She is my idol along with Mithali Raj,” she says.

Though she took up professional cricket late in her career, she is one of the most improved players in recent times. In the recently concluded U19 One Day Trophy, she was the most economical bowler, giving away just 71 runs from her 54.2 overs. She also had 26 maidens, 13 wickets from her six matches.

“Compared to the last edition, I had a different mindset this year. I was more confident about myself and learnt different deliveries, variations. It helped me to bowl more maidens. I think it’s all about your mindset“.

Backed by excellent performances, she got into the U19 Challenger Trophy this year and ended as the leading wicket-taker for India-A Talking about the same, “It was a great, life changing experience for me. I learned lots of things from that tournament,” she says.

With multiple tournaments coming up in a month or so, she is all set to dominate once again and is aiming to play for India very soon. 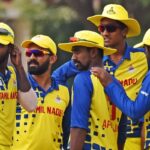 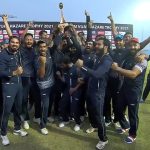