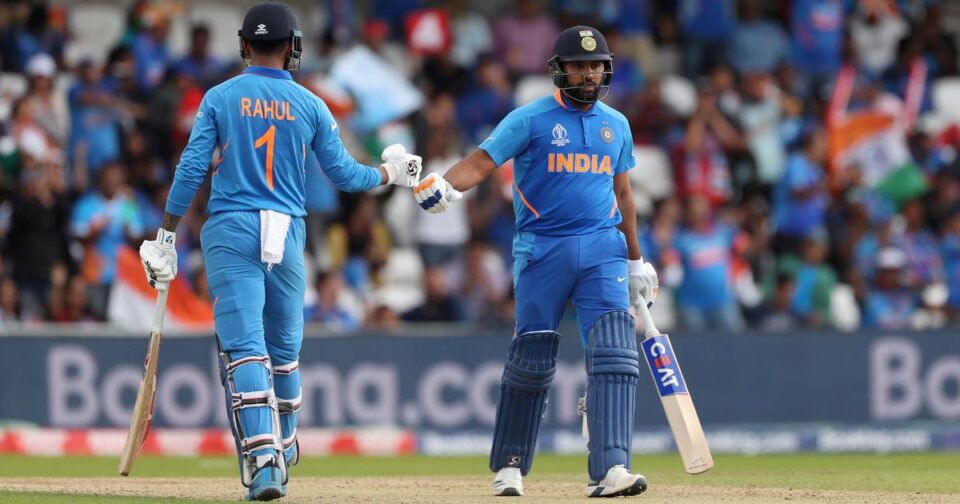 India squad for the upcoming T20I series against New Zealand was announced on Tuesday. Rohit Sharma will lead the new look squad.

Virat Kohli, who had stepped down from captaincy, has been rested along with pacer Jasprit Bumrah. KL Rahul has been appointed vice-captain of the 16-member squad.

Hardik Pandya, who didn’t have a good World Cup T20, has been dropped from the squad.

Shreyas Iyer makes a comeback to the squqd and this year IPL’ s leading run-scorer Ruturaj Gaikwad has been added to the squad. Venkatesh Iyer, who made an impact with Madhya Pradesh and then Kolkata Knight Riders, makes it to the squad as well. 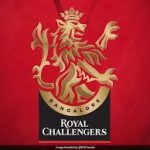 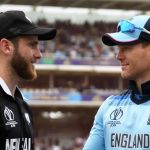