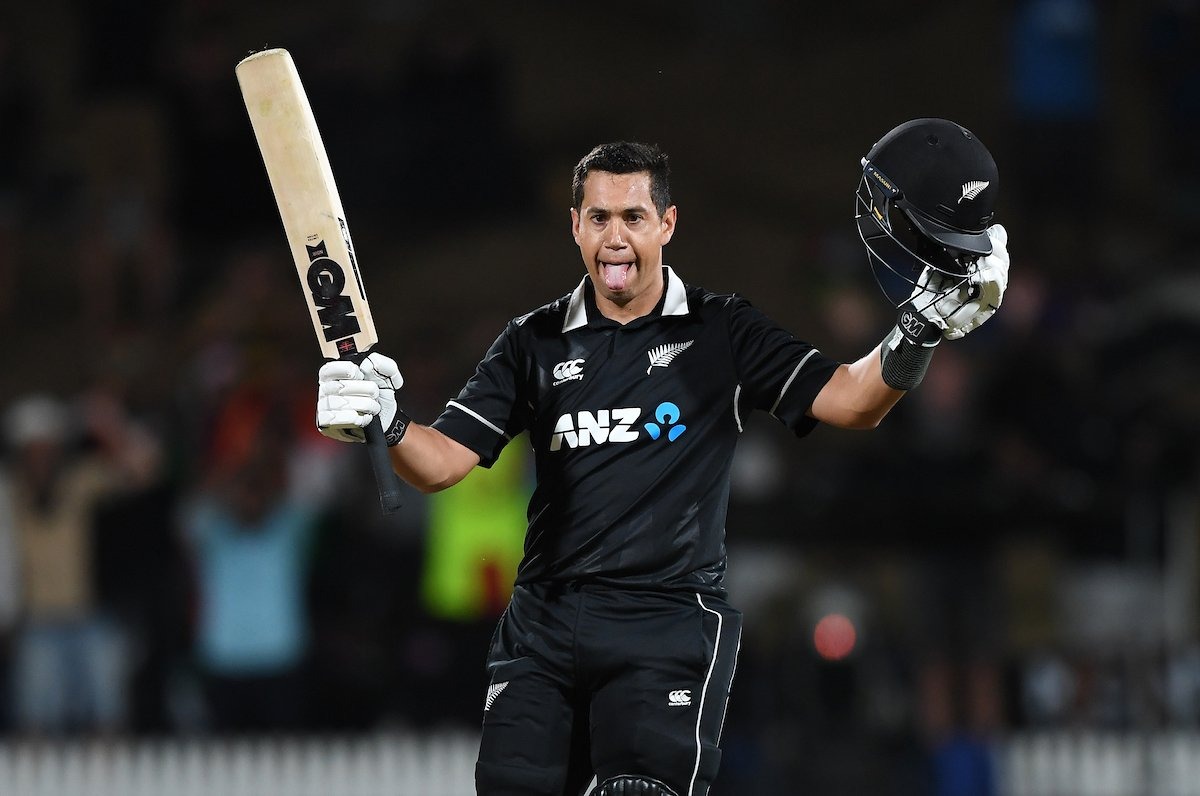 After a poor outing at the T20i series, the hosts are back to the winning ways, thanks to Ross Taylor’s unbeaten 109.

After being put on to bat first, India tested their new opening pair in the absence of Rohit Sharma. Prithvi Shaw who is coming into the side after a long time scored 20 whereas, Mayank Agarwal had 32 to his name. Both the players once again failed to convert the starts they had.

After their dismissal, Shreyas Iyer and Virat Kohli steadied the ship. Virat Kohli, after crossing 50 was dismissed by Ish Sodhi’s brilliance. However, India had KL Rahul taking the innings from thereon.

While Shreyas Iyer crossed his maiden hundred, Rahul was producing some big shots to keep the scoreboard ticking.

In the end, Rahul remained unbeaten at 88 as India managed to put on 347.

In return, Nicholls and Guptill gave the team a good start and that laid the foundation for Ross Taylor and Tom Latham. The duo once again took the game away from the opponent, especially, with an over from Shardul Thakur.

Latham after making a good half-century had to walk back but his job was done there. Taylor stood unbeaten 109 to take New Zealand home safe. 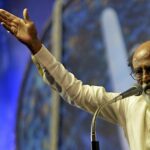 CAA is no threat to Muslims: Rajinikanth 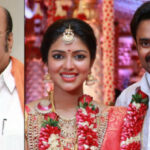 AL Azhagappan reveals the reason for the divorce of AL Vijay and Amala Paul!

We are up for the challenge: KL Rahul

Shreyas Iyer to play for Lancashire