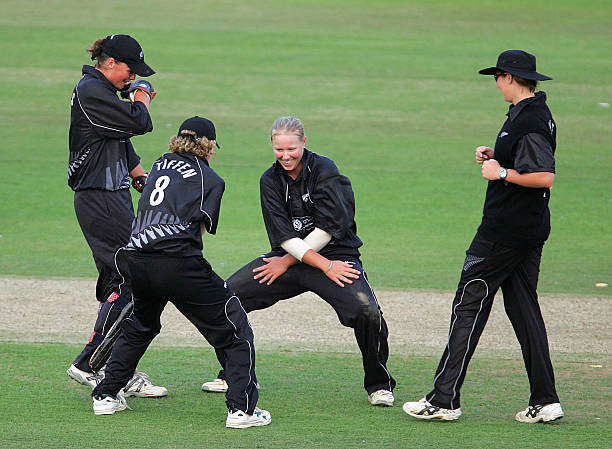 Women, just like the 1973 World Cup, marched ahead of their counterparts to play the first T20 International, sixteen years ago, on this day. England took on New Zealand at Hove, and the latter went on to win by nine runs.

Batting first, Rebecca Rolls gave New Zealand a solid start making 39 from 32 and was building up a partnership with captain Maia Lewis. However, with Lewis’s run-out, things changed in favour of England as six wickets fell for next 28 runs. Rosalie Birch did all the damage with four wickets.

Chasing a modest total of 132 to win, Nicola Shaw and Laura Newton fell early but Charlotte Edwards brought the team back with a calm 34. England, however, was behind the rate and Rebecca Steele’s discipline bowling forced them to go over. Aimee Mason took the advantage and dismissed three batters quickly.

Claire Taylor then tried to save the match with 43 off 33, unfortunately, she couldn’t as England left too many for the final overs and fell nine runs short of the total. 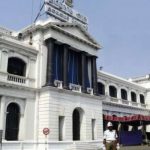 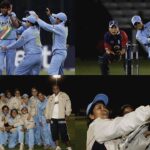