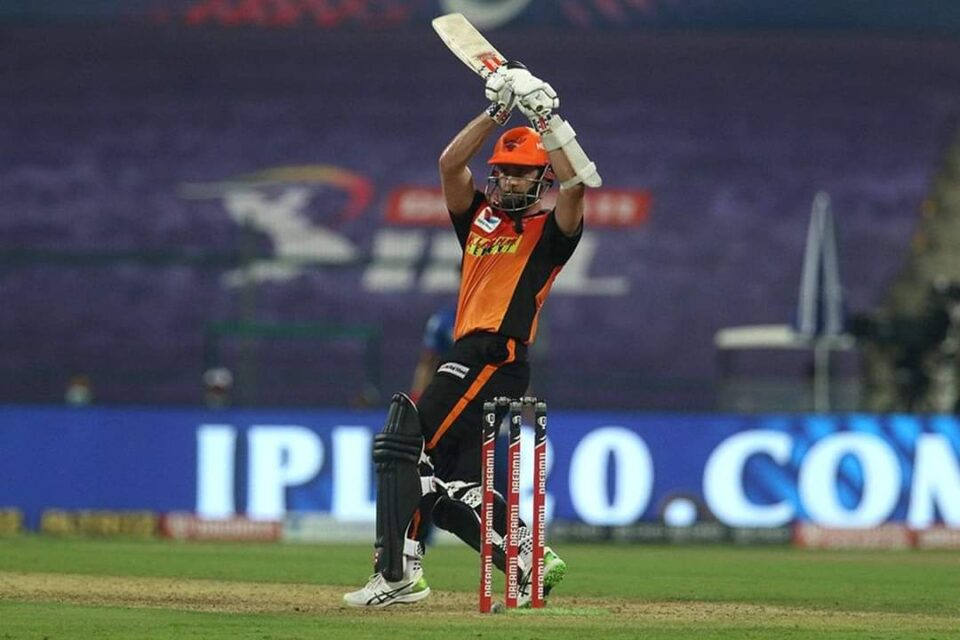 Being too nice is a skill. It comes naturally to New Zealanders, at least for the Blackcaps. Things began with the controversy and redemption of the team under Brendon McCullum. Since then, the team has earned a soft spot in every country. Because they are just too nice. Williamson has mastered that art too, and World Cup 2019… Oh, let me not get there.

So, yes. People in India love Williamson so much that they want him to play in every single game no matter the situation is, especially in recent years. Such is the love for him here. Of course, in many ways, he deserves it.

For the past two matches, we have seen two of the best chases ever. Tewatia’s wonder innings in the first, Pollard and Kishan in the second. It was just too much. Overwhelming. Probably, we needed a game like this to bring us back to our senses. Today was one such day. Oh, at least for me.

Whenever Williamson comes to bat, he goes inside this tiny bubble where no one exists but the bat and ball. There is a sense of calmness, and he keeps nudging the ball. He doesn’t follow ‘see the ball and hit the ball’ technique that most of the marquee players in the T20 game follow. There is some care in every shot he plays, some tenderness and love.

He is not that guy who rushes to build the palace of a big score, but he takes his time, one ball at a time, lays the foundation with care, and builds the palace with beauty and elegance. He gives so much to every shot and makes it poetry in motion.

*
The ball wasn’t coming to the bat as we saw in the earlier matches. It was slower than usual, and Delhi was bowling well. When Williamson came out to bat, it was indeed tough situation considering it was his first match, but he didn’t take much time, kept nudging ones, and twos even converted them to three once. Normally, it is warm out there, and it takes an immense amount of mental and physical strength to do what Williamson does.
**

Williamson loves to keep himself busy. Right from ball one, he kept scoring singles and knew that a bad ball was always around. He scored four singles in Patel’s over. Then came Mishra. Two singles were exchanged, and in the third delivery, Williamson showed off his hockey skills with a flick. He picks Mishra’s outside off delivery early and does a hockey flick which goes over the cover fielder for a boundary. How can one even make a hockey flick with a cricket bat look this lovely?

Frustrated Mishra, comes up with googly. As calm as ice, Williamson picks it up and nudges it for a single. After a series of exchanges, Williamson realizes that they need a boundary, but it’s Rabada. The young man was in the middle of an excellent spell. He bowls full and straight. He moves towards his off-side to give himself room to hit on the leg side. He brings out his helicopter, and the ball goes towards the boundary. Stoinis runs in from Long-on and saves it. Williamson sees the opportunity and forces Bairstow to run for the third run. He runs quickly to the danger end, mission accomplished.
*
It took multiple bowlers to steal a dot from Williamson. After 12 deliveries, Nortje was the bowler. Williamson was kicking himself for it. The dot did frustrate the man. He was angry with himself for missing it out. A couple of singles later, Williamson guesses Nortje’s length from the fielding set-up. The mid-off was up, and he could read that Nortje was going to bowl full on the off-side. He moves across and pulls the ball between deep square and the fine leg. A boundary. If that was something, the next one was even better.

How about a helicopter shot, along the ground? Williamson produces one. Now, Nortje is a clever bowler too. He sees Williamson shuffles to give himself room to place the ball on the legside multiple times. So, he comes up with a leg cutter beyond his reach. Now, for someone with a different shot for same delivery, Williamson goes for a helicopter-ish shot along the ground that goes between the cover the mid-off. Nobody even bothers to run immediately. Such was the shot.

If it was someone else, they would have gone for yet another shot and would have lost it because of over-confidence. Of course, it could have gone the other way too. In the book of Williamson art of risk-free batting, you don’t see a page like that. He keeps it simple, gracefully takes a single.

A couple of deliveries later, Williamson sees that Dhawan is a bit inside to save another run. He moves across, launches it in such a way that it goes beyond Dhawan’s range. That wasn’t some clean hitting. He did not give it the necessary power but of course, he will take it. There is an exchange of smile between Stoinis and Williamson. That’s the beauty of the game, isn’t it? Both won the battles but Williamson won the war.

Stoinis comes up with the length ball, easy stuff for someone like Williamson, he drags it over the mid-on fielder, grabs a four.

Four singles later and after the wicket of Bairstow, Williamson gives the strike to the debutant Samad who after a couple of deliveries launches a mistimed four and then a clean six.

**
It is the final over, and nobody knows what was a good score here. Rabada bowls beautifully that both the players were denied of boundaries. Williamson then got out desperately playing a helicopter pitch that landed directly into the arms of Patel. In that over, he was totally desperate and even had his second dot(which hits Williamson but still they run. Leg bye). He tried his best to take the team to 170 at least but couldn’t.

**
Williamson today brought the poetry to the game that was totally overshadowed by power-hitting and brutal launches for the past two days. As Williamson walked back to the dressing room, He returned with a strike-rate close to 158. Among the players who scored above 30, he had the highest strike-rate. Not even Bairstow or Warner who normally shows up with something bigger. To add more beauty to this innings, this is the first match he is playing after months. 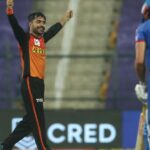 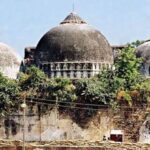