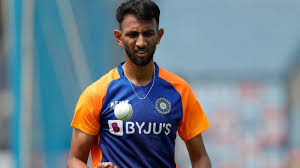 India have added Prasidh Krishna to the fourth Test at the Oval.

The pacer was one of the standby players for the tour and he has been added to the main team squad for the upcoming Test at the Oval.

Prasidh Krishna was one of the players who had tested positive for coronavirus in the May month. The pacer had recovered and had joined the Indian team.

This upcoming fourth Test will be an important one as both India and England have won one Test each and will be looking for a lead here.

After the draw in the first Test, India did well to win the Lord’s Test, the 2nd match.

However, England bounced back well to grab the third Test by an innings and 76 runs.

The fourth Test will begin from September 2nd at the Kennington Oval. 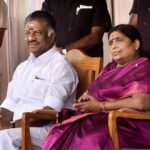 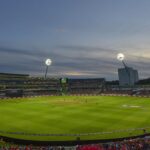 We hugged and cried a lot: Suresh Raina opens up about retirement