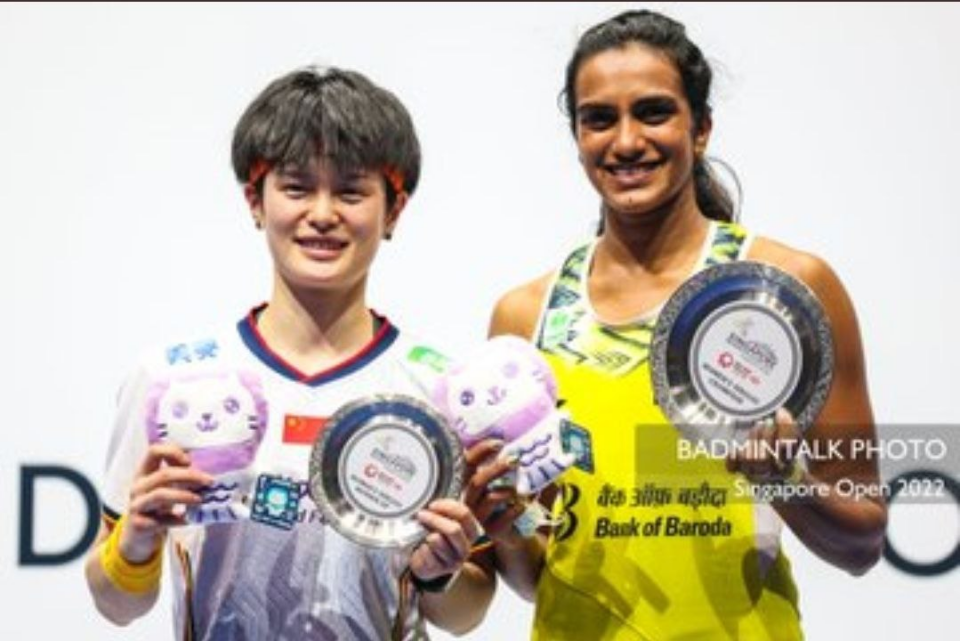 Double Olympic Medallist PV Sindhu won her third title of the year by defeating Zhi Yi in a close match on Sunday.

Sindhu began the match well with an impressive 21-9 in the first game. She had 13 straight points and it took her just 12 minutes to win the game.

However, Zhi Yi came back in the second game to will it by 21-11 in merely 18 minutes. The final went to a decider and Sindhu held her nerve to win the final game and then the match by 21-15.

She is just the third Indian and second Indian woman after Saina Nehwal to win this title.

After winning the title, Sindhu said that this title means a lot and it would take her to another level. She went on to add that it is time to relax a bit and focus on Commonwealth Games. 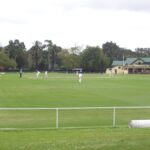 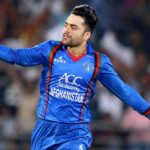