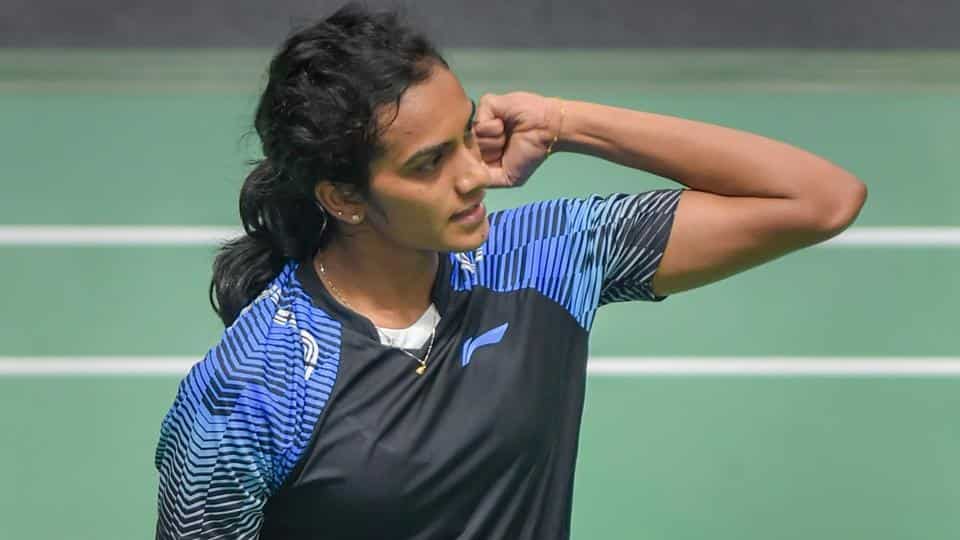 Tai Tzu Ying had a positive start and did well to keep up the lead until the end. Sindhu couldn’t break through Ying and eventually went down.

Earlier, Saina Nehwal made the country proud by winning the Bronze medal after losing to Tzu Ying 17-21 14-21. 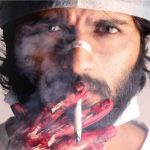 One year of Arjun Reddy- The Vijay Devarakonda 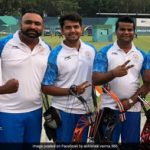